Get the app Get the app
AOPA will be closing at 1:45pm ET on Tuesday, December 6th. We will reopen Wednesday morning at 8:30am ET.
AOPA Members DO more LEARN more SAVE more - Get MORE out of being a pilot - CLICK HERE
News & Media Congressional leaders say no to user fees 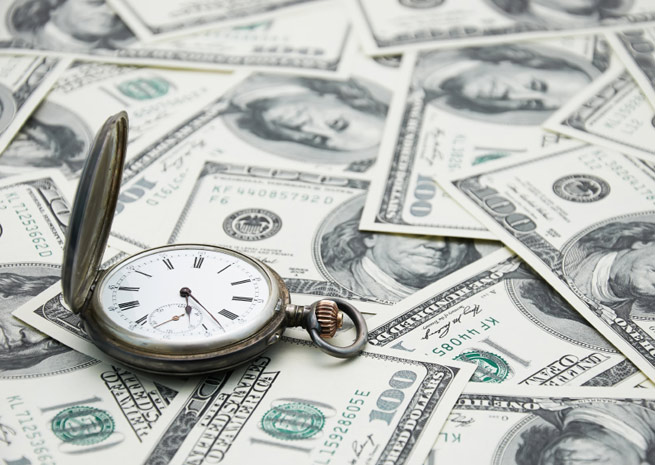 Leaders of the House aviation subcommittee and the co-chairs of the House General Aviation Caucus sent a letter to President Barack Obama this week reiterating their strong bipartisan opposition to user fees and asking the President not to include a user fee proposal in his upcoming budget.

The Feb. 27 letter points out that the House of Representatives has repeatedly rejected user fees and that opposition remains strong in both parties. Last April, 223 members of the House signed a strongly worded letter to the president opposing user fees. A $100-per-flight fee has been a regular feature of the president’s budget, but the letter asks him not to include such a fee in his upcoming 2015 budget proposal, due to be released next month.

The letter was signed by House Aviation Subcommittee Chairman Frank LoBiondo (R-N.J.) and Ranking Member Rick Larsen (D-Wash.), along with AOPA members Sam Graves (R-Mo.), and John Barrow (D-Ga.). Graves and Barrow co-chair the House General Aviation Caucus which has 238 members. And while it expresses support for the economic contributions of commercial and general aviation, including manufacturing and associated industries, it also notes that those industries could be harmed by fees.

“Your continued support for any proposal to implement a per-flight-fee on commercial and general aviation would only serve to undermine the strength of our aviation transportation system and the jobs that rely on this important segment of our nation’s economy,” the letter warns.

“We appreciate the continued leadership of representatives LoBiondo, Larsen, Graves, and Barrow on this issue,” said AOPA President Mark Baker. “They clearly recognize that further increasing the costs of flying would do irreparable harm to the aviation community especially at a time when we are still recovering from the effects of a long and painful economic downturn. This is a U.S. homegrown industry that creates many thousands of jobs and deserves to be supported.”