Get the app Get the app
Already a member? Please login below for an enhanced experience. Not a member? Join today
News & Media Swift loses champion 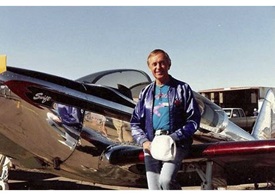 The Globe Swift, often shined to a mirror finish, is an eye-catching presence on general aviation ramps around the country—and the world. But for the tenacious efforts of Tennessee native Charlie Nelson, the sleek, elegant piston single with the lines of a World War II fighter would have long since disappeared into history, orphaned by the demise of the Globe Aircraft Co. and TEMCO, which purchased the type certificate the year after production began in 1946.

Nelson organized a group of owners into an association, starting with an advertisement in Trade-A-Plane in 1968, and created an association (and museum) that purchased the type certificate, tooling, drawings, and spare parts inventory in 1980, guaranteeing that the classic aircraft would remain viable into the present day.

“He essentially saved it,” said AOPA Southern Regional Manager Bob Minter, a friend of Nelson for more than 40 years and among many mourning Nelson’s death on June 30, at age 82 following a long illness. “He had tenacity beyond the meaning of the word.” 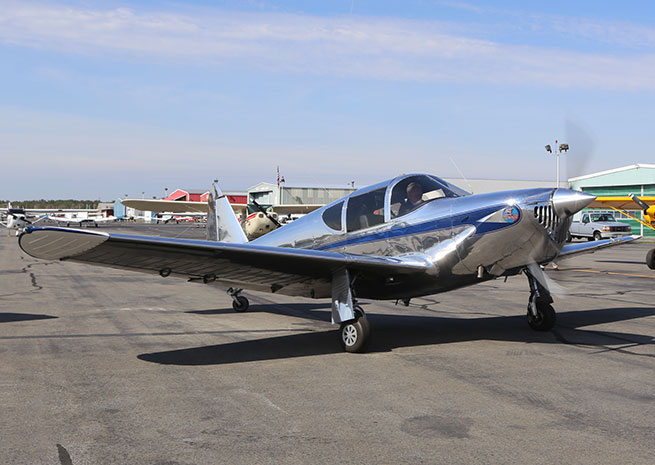 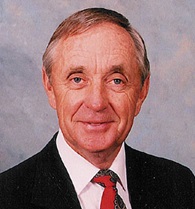 Nelson personally rescued a vintage T-35 Buckaroo, a version of the Swift designed as a military trainer that became his aviation pride and joy, eclipsed in that regard only when his granddaughter, Lt. Candice Nunley, earned her wings as a U.S. Navy aviator.

“He was so happy,” recalled Pam Nunley, Swift’s daughter and the Executive Director of the Swift Museum Foundation that Nelson created, along with the Swift Association.

Swift owners unanimously agreed with Nunley’s assessment: But for her father’s efforts, there would “be hardly any Swifts, period. He was there at the right time.”

Nelson was born and raised in Tennessee, and spent most of his life there, making a home in Athens, Tenn., with his wife, Janie Jordan Nelson, who survives him, on a hill overlooking McMinn County Airport where the museum and association are based. Nelson served as a U.S. Air Force Morse code specialist during the Korean War, and remained an amateur radio enthusiast thereafter. He was a member of many organizations, including AOPA and the Experimental Aircraft Association. He was inducted in the Tennessee Aviation Hall of Fame in 2003, and the EAA Vintage Aircraft Association Hall of Fame in 2005.

Funeral services were scheduled July 2 (7 p.m.) in the Athens Air Corporate Hangar at McMinn County Airport with his nephew, Rev. Jim Ed Lankford, and Rev. Hugh Bryan officiating. The family was receiving friends from 4 to 7 p.m. on July 2 at the airport. Memorial contributions were directed to the Swift Museum Building Fund, P.O. Box 644, Athens, Tenn., 37371.

Swift owner and association volunteer Paul Mercandetti, another of Nelson’s many friends, said Nelson deserves a great deal of credit for organizing an international owner’s group, and keeping it together over the decades since. To Mercandetti, his longtime friend represents everything embodied by the Greatest Generation, people born during the war years who believed that anything is possible “if you just get up there and do it. I find that lacking today.”