South Carolina landowners who allow pilots to fly aircraft onto their property gain liability protection under an amendment to the state recreational-use statute recently signed into law.

Gov. Nikki Haley’s signature marks the twenty-third state to include aviation in its recreational-use statute, a move designed to open up more private airfields to public use. The Recreational Aviation Foundation has spearheaded the nationwide effort, with support from AOPA and other aviation groups.

“AOPA was able to provide meaningful assistance in moving this measure through the committees process,” said AOPA Southern Regional Manager Bob Minter. “I’m happy we were successful with RUS measures in both South Carolina and Georgia this year.” 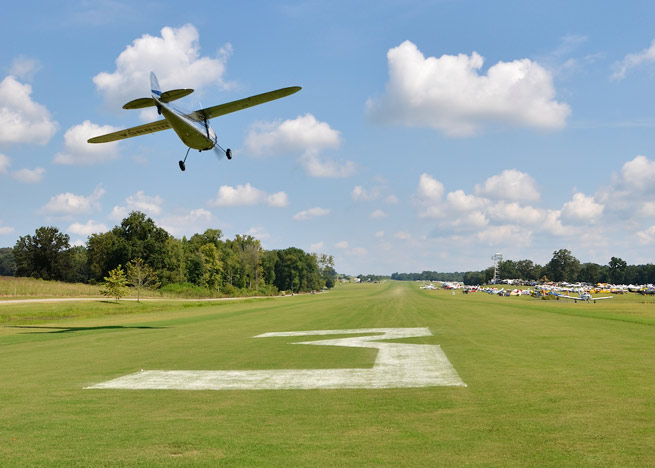