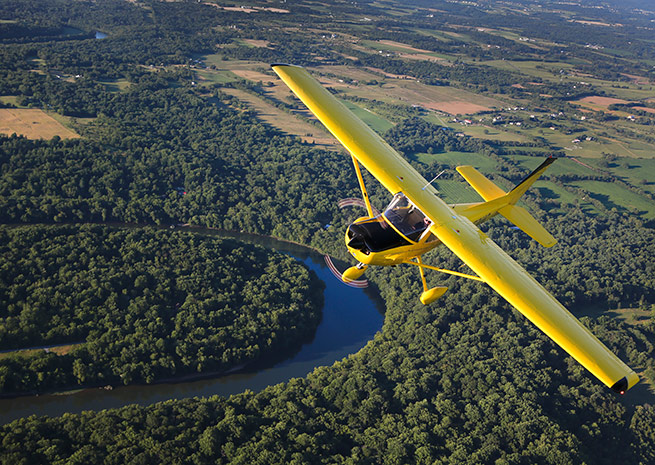 AOPA is exploring how aircraft ownership may be more affordable than many people believe through the development of “Reimagined Aircraft” that can be co-owned and operated for around $65 an hour, including fuel.

AOPA believes that older airplanes updated from tip to tail may be one way to truly bring down the cost of flying for many more people. When owned and operated in a community—like a flying club, partnership, or flight school—Reimagined Aircraft have the potential to allow many more people to fly and become engaged in general aviation in ways that are impossible through singular aircraft ownership.

The association has chosen the Cessna 150 and 152 to test out this concept because they are dependable, simple to maintain, inexpensive to operate, and above all fun to fly.

“Aviators know how much fun it is to fly, and we want more people to have that experience,” said AOPA President Mark Baker. “In testing this concept, we hope to show that’s it’s possible to have access to fun, easy-to-fly airplanes with updated technology and components at a price many more people can afford. Finding a way to make flying, and even co-owning, an airplane more accessible is a perfect fit with our other efforts.”

AOPA has partnered with Aviat Aircraft and will spend the remainder of the year substantiating the concept.

The idea for Reimagined Aircraft grew out of a desire to take a comprehensive approach to growing the pilot population and making it easier for today’s pilots to fly more. In an effort to reverse rising costs and reduce barriers to flying, AOPA and the general aviation industry have begun looking to the certified fleet of existing general aviation aircraft for part of the answer. AOPA thinks these aircraft, appropriately updated, can offer a good recreational and transportation value for pilots and would-be pilots.

AOPA and Aviat will test this concept with around a dozen Cessna 150s and 152s that will have a base price of $89,900 and $99,900 respectively, after they have been carefully refurbished, overhauled, given new interiors and paint, and much more. 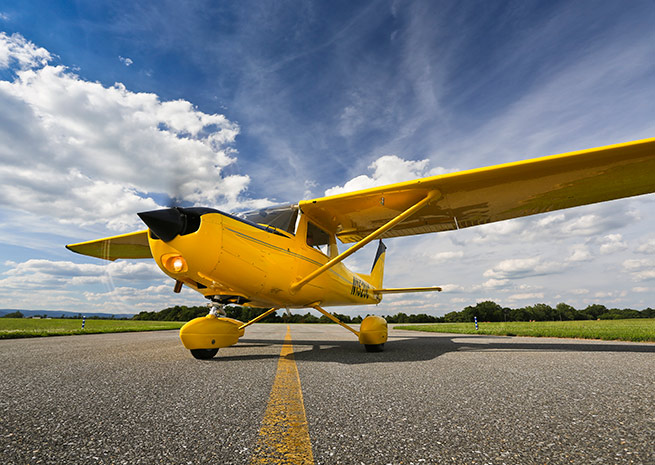 “I’m very sensitive to the cost of flying and its impact on attracting student pilots and keeping licensed pilots involved in aviation,” said Baker, who learned to fly in a Cessna 150 that he bought for $4,400 and owned for four years. “That’s why we are so focused on testing this concept and making it as affordable as possible.”

Although these are the first Reimagined Aircraft, the idea of using certified existing aircraft to create affordable training and recreational airplanes isn’t new to the GA industry. AOPA views its Reimagined Aircraft as complementary to other efforts to make GA more accessible.

“It’s encouraging that other groups are looking for ways to make flying and owning an airplane both fun and practical,” said Baker. “The more options there are for bringing people into flying and making it possible for them to keep flying, the better.”

For more information on how to acquire a 150Reimagined or 152Reimagined for your flying club, flight school, or ownership group, contact Aviat at 307/885-3151.

“AOPA doesn’t make any money on this program, and we’re not going to get into the aircraft restoration business,” said Baker. “But we are trying to test what’s possible with the existing fleet of trainers, and find ways for pilots to own them on favorable terms.”

See the first “152Reimagined” in AOPA’s exhibit at EAA AirVenture and join AOPA President Mark Baker and Aviat Aircraft President Stu Horn at EAA AirVenture on Tuesday, July 29, at 12 p.m. in the big yellow tent at AOPA Booth #463 across from the Brown Arch.