Get the app Get the app
News & Media Arch wins Poland

Arch shared the podium with Nigel Lamb and Matt Hall. Kirby Chambliss was the top American pilot in Gdynia, finishing fourth, and Michael Goulian (who was named an “AOPA Ambassador” earlier this month) flew against Lamb in the first round and was unable to advance.

The series heads next to England, followed by the first of two American stops in Fort Worth, Texas, Sept. 6 and 7. 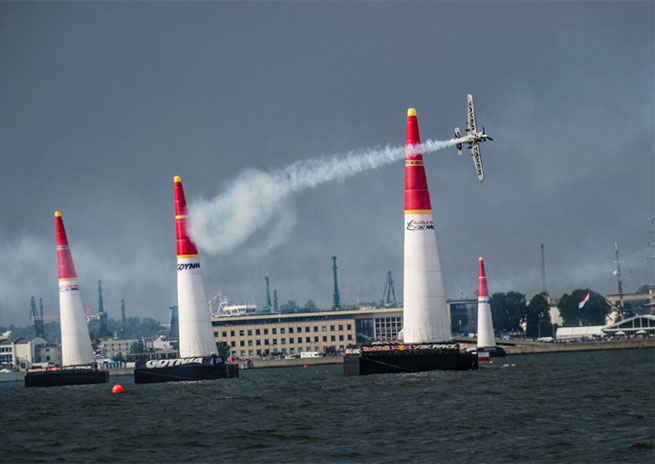 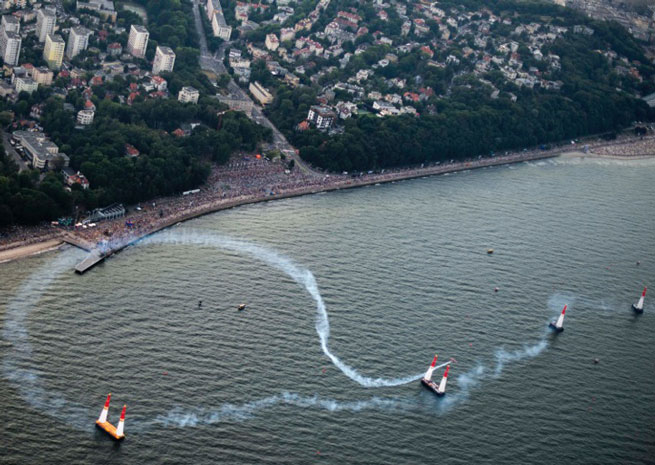 Arch was not the fastest qualifier, but found a new line through the 270-degree “Marine Wall” turn that put him across the finish line in 1:09.895, more than a full second faster than Lamb and Hall, who finished 0.232 seconds apart. 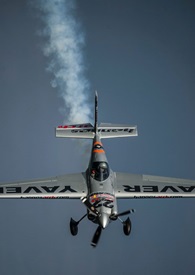 Arch, in a Red Bull news release, said he would just as soon not be in the championship lead.

“I prefer to be the hunter than the hunted,” said Arch. “Being the hunter suits my style better. But I guess I’m going to have to get used to being the one that everyone else is hunting now.”

The victory was Arch’s second in a season that has also included two second-place finishes in the first four races. Paul Bonhomme, who finished fifth and remains second in the championship standings, has 29 points to Arch’s 42 going into his own home race in Great Britain in August. Bonhomme was penalized for flying too high through one of the 82-foot (25-meter) tall inflatable gates that define the course.

“From where I was sitting it looked alright to me,” Bonhomme said in a Red Bull release, adding it was “bleeding obvious” that the fifth place in Gdynia would damage his championship hopes. “If it was a ‘benefit of a doubt’ (judgment) call, then I’ll be pretty upset.”