Get the app Get the app
AOPA will be closing at 3:15pm ET Thursday, December 1st. We will reopen Friday morning at 8:30am ET.
AOPA Members DO more LEARN more SAVE more - Get MORE out of being a pilot - CLICK HERE
News & Media Flight Design says four-place aircraft on schedule 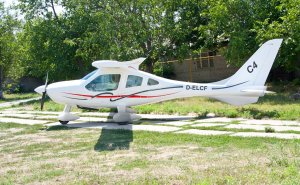 he fighting in Ukraine has had no impact on Flight Design’s efforts to finish construction and begin flight testing the C4—a four-seat aircraft that is scheduled to fly for the first time in September.

“Our factory in Ukraine is located outside of the troubled region,” said Oliver Reinhardt, chief technical officer for Flight Design, a German firm with a production facility in Ukraine. “We’ve had no delays. Our travel has been unhindered. We’re following the situation closely because of our friends there, but there has been no negative impact on our aircraft program.”

Flight Design plans to certify the C4 in Europe and produce the airplanes in the United States, Europe, and Asia. The C4 will be powered by a 180-horsepower Continental engine.

“It will have no impact,” he said, because initial certification will take place in Europe and not the United States.

Flight Design plans to place a Garmin G3X Touch at the heart of its instrument panel, and it’s unclear whether such non-TSO avionics will be allowed under existing FAA rules.

In other Flight Design news, the company said a Korean firm has flown an unmanned version of its light sport CTLS. 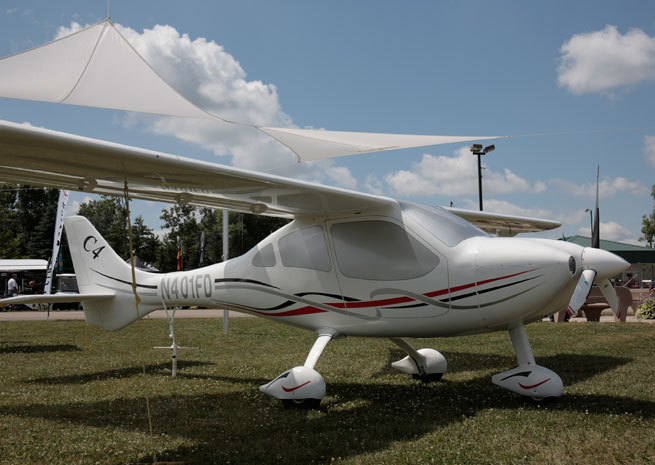