Get the app Get the app
AOPA Members DO more LEARN more SAVE more - Get MORE out of being a pilot - CLICK HERE
News & Media Ice protection, gross weight increase for Lancair Evolution turboprop

Ice protection and a gross weight increase are improving the utility of the Lancair Evolution turboprop, according to Doug Meyer, CEO of the Oregon aircraft kit manufacturer.

“An airplane that flies at 28,000 feet needs ice protection,” he said. 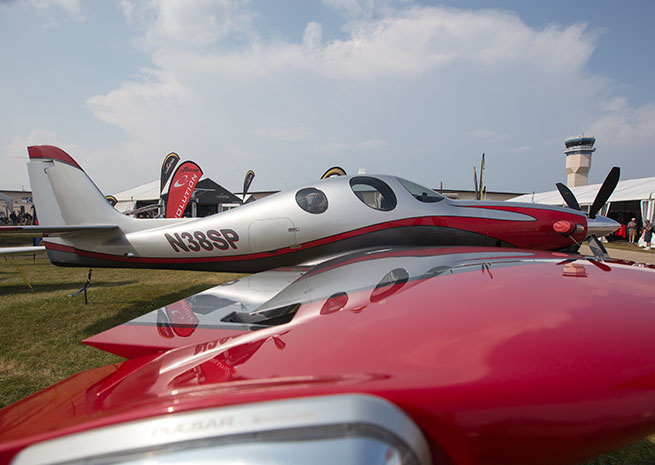 The Evolution also received a 250-pound gross weight increase to 4,550 pounds, and it has a full-fuel payload of 800 pounds. It cruises at up to 290 knots true airspeed.

Lancair also offers modifications that allow the four-seat aircraft to use unimproved turf and gravel runways.

There are 54 Evolutions flying and nine more under construction. The Evolution kit including a PT6-135 engine has a retail price of $1.2 million.

Lancair also produces Legacy kits that include everything required to build the speedy two-seat, piston aircraft for $250,000.

“The development cycle doesn’t have any stop to it,” Meyer said. “We’re always looking for ways to make our products better.” 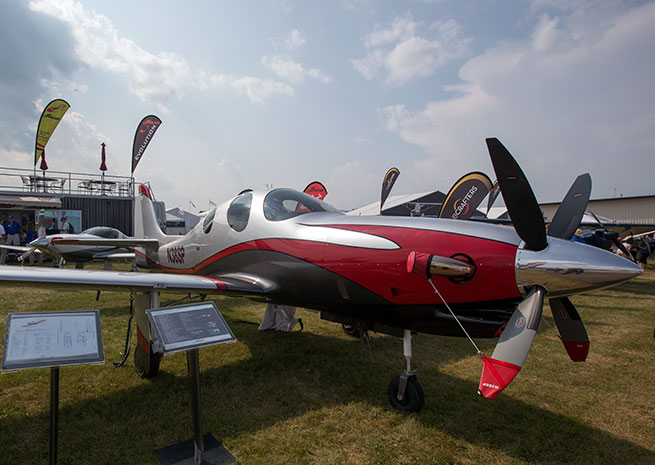