The SkyCraft SD-1 Minisport has completed flight testing and hopes to achieve certification by September, the company announced July 30 at EAA AirVenture.

If certification is obtained within that time frame, the company will be on track to begin deliveries early in 2015, a SkyCraft Airplanes representative said.

The single-seat Minisport was on display at the show, sporting a fuel-injected 50-horsepower Hirth engine. It is said to cruise at 118 mph, burns 2.1 gallons per hour, and has a range of 410 statute miles. It holds 9.7 gallons of fuel and can fly on either auto gas or 100LL.

The base price is $54,850. The airplane comes standard with a seven-inch Dynon SkyView GPS; Dynon radio; navigation, strobe, and landing lights, and a personal locator beacon. Options include a ballistic parachute, an enclosed trailer, customizable paint, and a Mode S transponder.

SkyCraft, based in Provo, Utah, is taking $2,000 deposits at the show. After AirVenture, the deposit will increase to $5,000, a SkyCraft representative said. 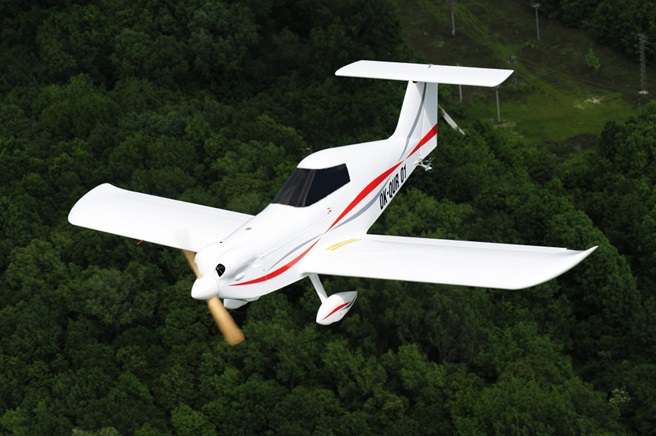