The anti-icing system, a $49,500 option on the $734,000 aircraft, disperses glycol-based fluid through tiny holes on the leading edges of the aircraft’s airfoils, along with the windshield and propeller. The system carries enough fluid on board for two-and-a-half hours of protection in adverse weather conditions, with “minimal impact on performance,” the company announced. 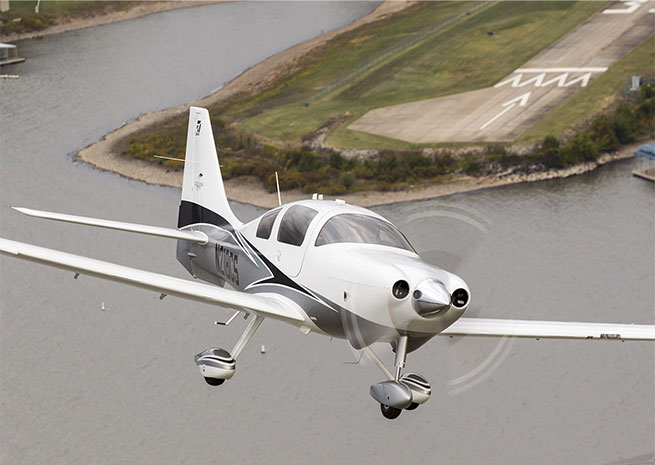 “The Cessna TTx program has been incredibly successful and certification for the FIKI system is the next important step in the maturing of the aircraft,” said Brian Steele, Cessna TTx business leader, in a news release. “A TTx equipped with FIKI offers great value for customers, allowing their business and recreational plans to stay on schedule, even in some adverse weather conditions. The TTx is already the world’s fastest commercially produced and certified fixed-gear single-engine aircraft, and we are confident the FIKI option will ensure the TTx appeals to an even wider customer base.”

AOPA put the TTx through its paces and reported on the results in 2012. FAA certification and first deliveries followed in June 2013. Certification in Brazil was announced in December. The TTx features four seats, a 235-knot cruise, and Garmin G2000 avionics.