Get the app Get the app
Already a member? Please login below for an enhanced experience. Not a member? Join today
News & Media Citation X+ delivered

Cessna has landed FAA certification for the Citation X+, the new model designation of the Citation X that won the 1996 Collier Trophy and now reclaims the title of world’s fastest civilian jet. The top speed of 536 knots (Mach 0.935) edges out the Gulfstream G650 (Mach 0.925). Speed closed the deal for Gerry Buchheit of Orchard Park, N.Y., who owns and operates road construction and commercial real estate development companies.

“We have clients located across the country and having the fastest civil aircraft in my fleet provides me with something that is priceless to my operations—time,” Buchheit, the first customer to take delivery, said in a Cessna news release. 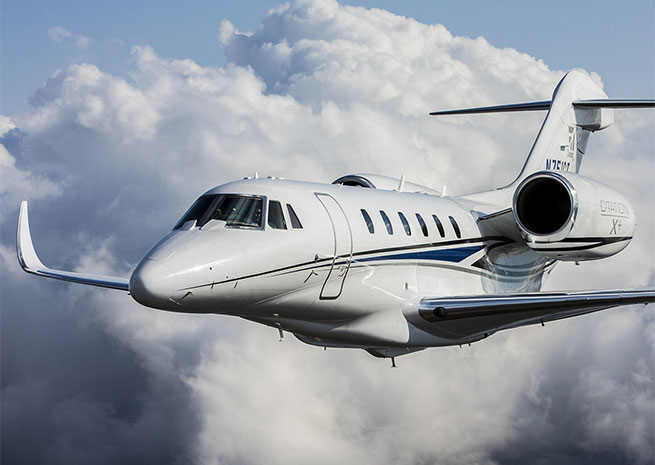 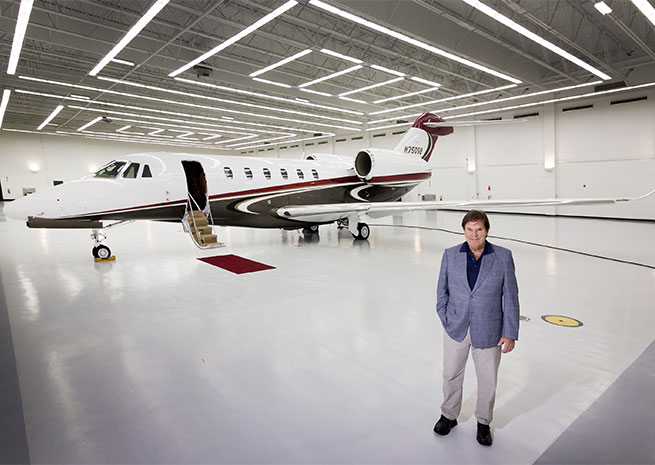 The Citation X+ gets its speed boost from FADEC-controlled Rolls-Royce AE3007C2 turbofans, and can cruise at 51,000 feet. The flight deck is built around a Garmin G5000 avionics suite with 14-inch displays and standard synthetic vision. The updated cockpit features ergonomic seats to help keep pilots comfortable and fresh during long legs. The Citation X+ can fly nonstop from New York to Paris, with a range of 3,408 nautical miles.

“Much of the input for the design and performance upgrades came from owners of the more than 300 Citation X jets in service,” said Scott Ernest, president and CEO of Textron Aviation, in a news release. “The Citation X+ offers increased payload and greater cruise speeds. It is also 15 inches longer than its predecessor, providing extra passenger legroom in the forward club seating area.

Passenger seating for up to 12 can be customized based on customer needs; each passenger is equipped with a touch-screen system for in-flight entertainment and climate control.