Nine aviation organizations, including AOPA, have joined forces to express support for a Senate bill that would compel the FAA to use the rulemaking process before enacting any new policies regarding sleep disorders. An identical measure passed last month in the House.

The letter regarding S. 1941 asked senators to pass the bill in a timely fashion and noted that, while the signatories “universally support efforts to combat fatigue in the aviation industry,” the FAA’s original proposal would have been costly and delivered no clear safety benefits. “It is essential that stakeholders be treated as partners in order to effect positive change in aviation safety,” the letter added.

AOPA sought help from members of Congress after the FAA introduced a new policy on obstructive sleep apnea (OSA) that would have forced thousands of pilots to go through expensive and intrusive testing. 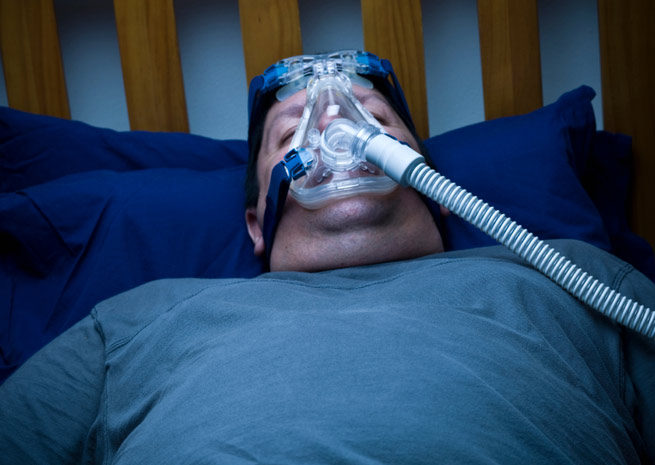 Under the original FAA proposal, pilots with a body mass index (BMI) of 40 or greater would have been required to undergo testing for sleep apnea. The FAA said it planned to expand the policy to include all pilots with a BMI of 30 or greater. Although the FAA later stepped back from that proposal, the general aviation community was disturbed that stakeholder input had not been sought in crafting the plan. No fatal aviation accident has ever been attributed to sleep apnea.

“This is an important issue to the entire aviation community and we deeply appreciate the leadership of key GA supporters in both the Senate and the House,” said AOPA President Mark Baker. “Pilots want to fly safely, and it’s important that we work together to find the most effective and appropriate ways to achieve that goal.”