General aviation and the GAO report

Poised for growth, but facing a shortage of qualified pilots: That was the scenario examined by the Government Accountability Office (GAO) in studying, at the behest of Congress, the outlook for airline pilot supply and demand after "a decade of turmoil” in the industry.

The GAO released its report “Aviation Workforce: Current and Future Availability of Airline Pilots" in late February, and the general aviation community has a strong interest in the diverse outlooks presented.

"General aviation is the start of the pilot supply pipeline—which, for some, eventually leads to an airline transport pilot certificate and airline career. Without a steady supply at the start by inspiring our future aviators, an airline pilot shortage will be both realized and severe," said David Oord, AOPA manager of regulatory affairs.

What the GAO concluded, based on analyzing data from 2000 to 2012 and forecasts for 2013 through 2022,  was that the evidence for a future pilot shortage (in an industry that now employs 66,000 pilots who fly more than 7,000 transport aircraft) was mixed. 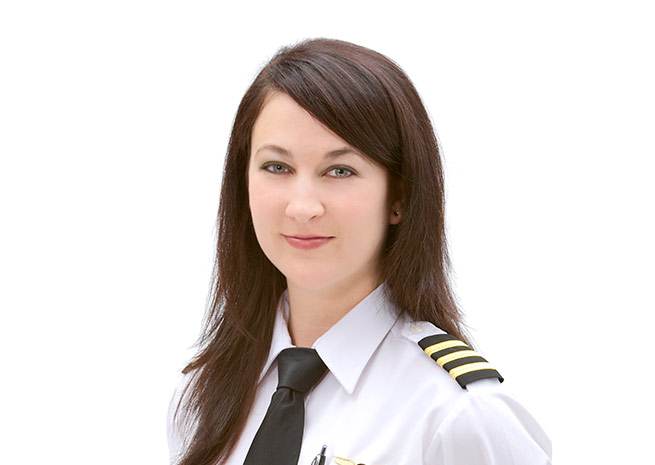 Broad indicators, such as low pilot unemployment weighed against declines in pilots’ earnings, suggested less risk of a potential labor shortage. But other perspectives were persuasive toward a different interpretation. GAO noted that while some airlines had boosted recruitment incentives, flight schools worried that costs were squeezing enrollments, with student debt a major concern.

The FAA could help, some parties who were interviewed for the report suggested, by giving more credit for relevant flight experience and by developing "alternative pathways to becoming an airline pilot."

"Stakeholders were also concerned that available financial assistance may not be sufficient, given the high costs of pilot training and relatively low entry-level wages," the report noted.

GA at the source

General aviation’s role as a source of air transport professionals was addressed in specific terms in a section of the GAO report concerned with the problems being encountered by regional carriers working to fill entry-level openings. It linked the phenomenon to the new, higher, minimum requirements for a pilot to be eligible for an airline transport pilot (ATP) certificate..

Complicating that scenario, "fewer jobs are available in general aviation and non-airline commercial sectors for pilots to accrue the needed flight hours."

With the new requirements adding flight hours—and a year or two—to the time for pilots to become eligible, they face low-wage opportunities, said the report, citing AOPA research indicating that "flight instructors typically make less than $20,000 per year." (That figure, it also noted from FAA data, can still top a regional airline first officer’s annual salary.)

Weighing a variety of input from regional airlines about applicant quality before and after the new ATP rules, the GAO noted that judging the best kind of pre-airline flight experience "is outside the scope of this report."

Addressing government’s part in the process, GAO said the FAA plays only a "limited role" in promoting aviation careers, and "specific references were deleted from its mandate." The report summarized agency outreach efforts with schools, industry, and pilot organizations.

AOPA is working to keep the pathways to an airline career open, with many programs, initiatives, and committees on which AOPA serves, striving to ensure "a healthy and vibrant aviation system," said Oord.

"Only by inspiring the next generation of aviators and by providing them with the avenues and pathways to have a career in aviation will both commercial and general aviation prosper," he said. "Government and industry should work together to ensure policies, regulations, and programs are in place to encourage future pilots while not hindering or stymieing their progress."