Get the app Get the app
Already a member? Please login below for an enhanced experience. Not a member? Join today
News & Media Kansas advances tax relief 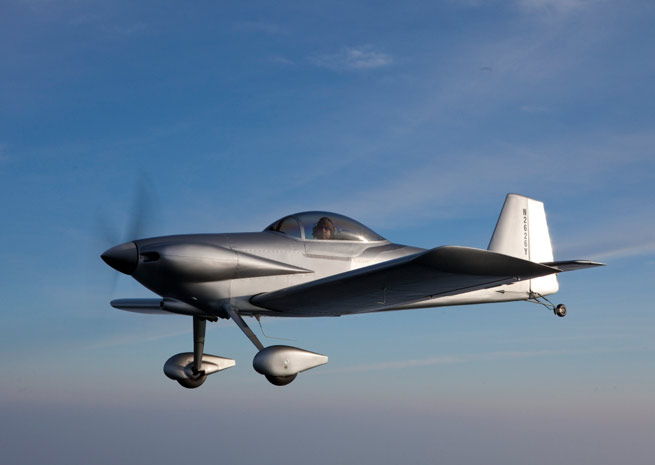 The Kansas House of Representatives has overwhelmingly approved legislation that would lift the property tax burden from experimental, amateur-built aircraft in the state. The 116-4 House vote on March 13 sent the bill to the Senate Standing Committee on Assessment and Taxation.

AOPA and the Experimental Aircraft Association have both given strong support to the bill, which would add homebuilt aircraft to the state’s existing property tax exemption for business aircraft and antique aircraft (aircraft more than 30 years old), criteria that apply to much of the general aviation fleet. The current law forces homebuilders to pay a disproportionate share of the tax burden when they assemble new kits.

AOPA Central Southwest Regional Manager Yasmina Platt voiced the association’s support for the expanded exemption in a February letter to the chairman of the House Committee on Taxation, and kept in touch on the issue with legislators as the bill moved through committee to the full House.

“Homebuilding an aircraft is very different from taking delivery of one that is already assembled,” said Platt.  “We hope that, with this legislation, we can help reduce the cost of this important activity in Kansas, which has led to so much innovation and creativity in aviation.”