FAA order would impose new limits on some 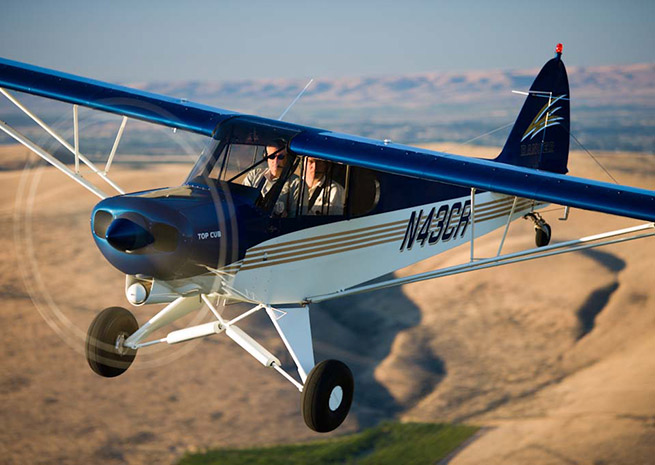 The light sport aircraft industry is pushing back against a draft FAA order that would impose significant new limits on some. The draft, a 322-page set of instructions for FAA inspectors and other staff who deal with airworthiness certification, stands to limit the use of aircraft that left the factory with a special light sport aircraft (SLSA) airworthiness certificate and were subsequently issued an experimental light sport aircraft (ELSA) certificate. Carrying passengers, flight over densely populated areas, and flying at night (or under instrument flight rules) would all be prohibited, regardless of pilot certification. The same limitations would apply to electric-powered (and rocket-powered) aircraft.

AOPA Vice President of Regulatory Affairs Rob Hackman said the new limits are “not appropriate,” are not based on any relevant data, and the association will ask the FAA to reconsider the pending changes before the draft is finalized. The proposed limitations are “not supported by any current regulatory requirements, or by existing safety data,” Hackman said.

Hackman noted that SLSA aircraft are built to ASTM standards, and owners may decide to apply for an ELSA certificate for a number of reasons, including cases where the original manufacturer is out of business. The draft FAA order would impose the new limitations even in the absence of any modification to the aircraft.

“It makes no sense to add these limitations to these aircraft,” Hackman said.

The Light Aircraft Manufacturers Association agrees, and has called on members and the public to join in opposition before the draft order is finalized. LAMA President Dan Johnson said the pending changes—and the “onerous restrictions”—will be discussed during a LAMA meeting in Lakeland, Fla., during the upcoming Sun ‘n Fun International Fly-In and Expo.

The draft order also imposes the same restrictions on electric-powered aircraft, and would further require all operations in electric aircraft to be conducted within a specified geographical area.

"Again, no safety argument has been shown to demand such heavy restriction and the action, if enforced, could sharply curtain development of electric-powered aircraft,” Johnson said, echoing similar comments by Hackman. “The most promising sector of aviation to be early adopters of electric power includes LSA, light kits, and ultralight aircraft.”

Hackman said AOPA will suggest that the FAA eliminate the proposed restrictions, or at the very least give applicants an opportunity to address any safety concerns related to the use of batteries and other components of electric power systems, the technology of which continues to advance rapidly. With these advancements may come the ability to address potential safety concerns.

“If there’s a safety concern, the applicant should have a way of attempting to address that,” Hackman said.

Johnson's group had previously joined with the United States Ultralight Association to conduct a safety meeting at Sun `n Fun. That meeting will now have the added agenda of discussing the draft FAA order.