AOPA staffers used an appearance at the Iowa Aviation Conference April 22 and 23 to show appreciation to Airport Support Network (ASN) volunteers from southeastern Iowa and weigh in on an airport zoning bill in the legislature. The event also featured a safety presentation by Al Haynes, the captain on United Airlines Flight 232 that experienced a hydraulic failure and crash landed in Sioux City, Iowa, in 1989.

John Collins, AOPA manager of airport policy, and Central Southwest Regional Manager Yasmina Platt hosted a dinner meeting with the ASN volunteers to discuss local airport issues and thank them for their efforts.

Meanwhile in the state, the Iowa legislature is considering House File 2472, the Iowa Cell Citing Act. The bill started with language that would have limited the authority of local communities to enact airport-related zoning and infringed on Iowa’s existing Section 329, the Iowa Airport Zoning Act.

“However, aviation stakeholders, including the Iowa Public Airports Association and AOPA, worked to introduce an amendment to not only eliminate the bad language the bill included but to also protect the existing Airport Zoning Act,” said Platt. The new language reads, "Sec. 29. NEW SECTION. 8C.8 Airport airspace safety. Nothing in this chapter shall be interpreted to prohibit an airport, aviation authority, or municipality from acting pursuant to the provisions of chapter 329."

In an April 22 letter to state Rep. Thomas Sands, chairman of the Iowa House Ways and Means Committee, Platt wrote that when airports accept funds from the FAA, they must agree to certain obligations. "FAA Grant Assurance 21 says that airport sponsors will 'restrict the use of land adjacent to or in the immediate vicinity of the airport to activities and purposes compatible with normal airport operations.'"

"Chapter 329 protects all the funding Iowa has spent and invested over the years in grants for airports to enact proper zoning, overlay districts, and develop comprehensive planning in addition to airport infrastructure grants to ensure airports remain safe and efficient while providing jobs and economic growth," Platt wrote. "Many of the cities and counties in Iowa have zoning to protect their airports because they realize their importance and need."

The bill was considered by the state House of Representatives on April 25 was and rejected by a vote of 44-51. However, a motion was filed to reconsider the vote on the bill without some of the cell tower provisions. "AOPA continues to be actively engaged in passing, promoting, and proposing positive aviation legislation and fighting legislation that can negatively impact general aviation," said Platt. 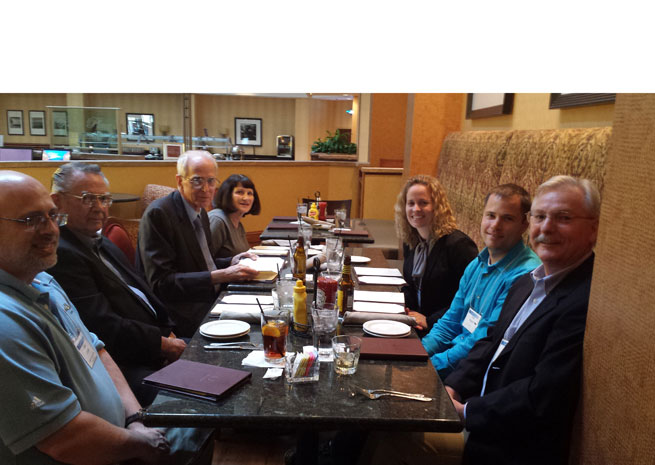