Get the app Get the app
AOPA will be closed July 4th, in observance of the Independence Day holiday. We will reopen at 8:30 am ET on Tuesday, July 5.
News & Media Georgia passes recreation protection

Liability limits extended to include aviation

With a legislative session that was tight on time, prospects once looked bleak in Georgia for including aviation among the other recreational uses for which landowners enjoy liability protection. AOPA Southern Regional Manager Bob Minter joined forces with the Recreational Aviation Foundation to make a concerted push for the bill, and found a key legislative ally in state Sen. Bill Heath, a pilot himself who maneuvered the critical language adding “aviation activities” to the existing list of recreational uses of land for which landowner liability is limited through the process. Gov. Nathan Deal signed the resulting legislation into law on April 29, adding Georgia to a growing list of states that have taken similar action. 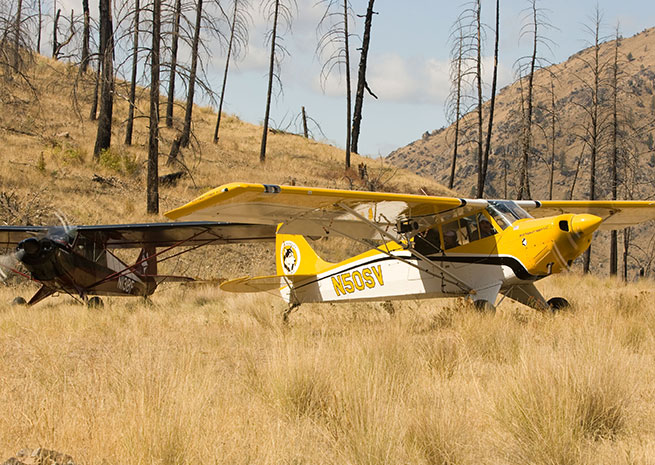 AOPA, the Recreational Aviation Foundation, and pilots across the country have pushed for similar measures, which both protect property owners and, by removing a powerful disincentive, expand the availability of land for backcountry aviation— along with associated economic activity and other benefits.

Minter said the recreational-use amendment was in trouble earlier this year, with a short legislative calendar limiting the consideration of bills to those deemed most critical. Minter worked out a strategy with Recreational Aviation Foundation liaison and AOPA member Eric Davis. The pair were joined by fellow pilot and AOPA member Jackie Feckoury making a pitch for the amendment during a legislative event in February, and their lobbying included talks with Heath, the bill’s sponsor. That was, Minter said, a “pivotal” moment, and led directly to the amendment.

“We cannot say enough about Senator Heath’s tenacious efforts,” Minter said. “Bill is a pilot and aircraft owner, and a true friend.”