Get the app Get the app
AOPA will be closing at 1:45pm ET on Tuesday, December 6th. We will reopen Wednesday morning at 8:30am ET.
AOPA Members DO more LEARN more SAVE more - Get MORE out of being a pilot - CLICK HERE
News & Media Longtime GA advocate Jim Oberstar dies 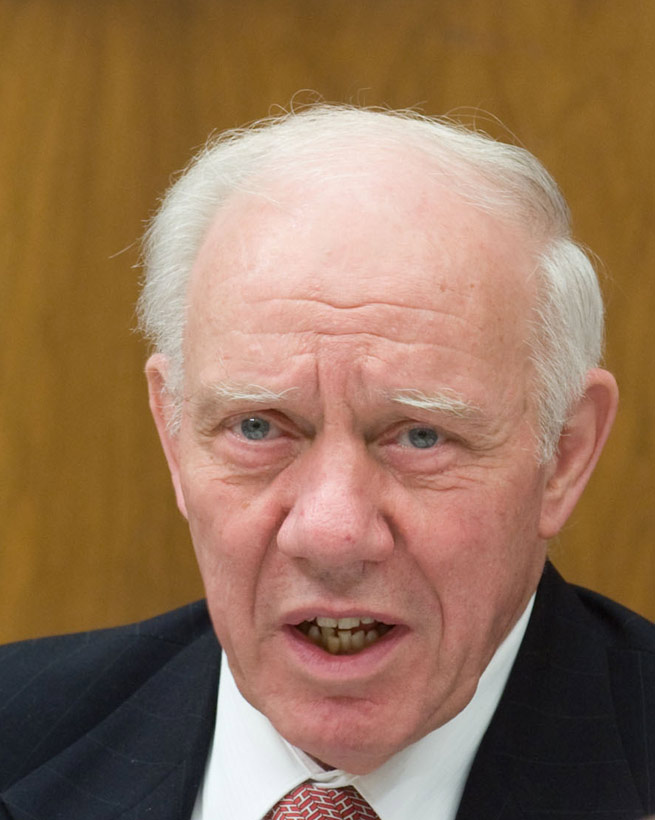 Longtime general aviation advocate and friend of AOPA former U.S. Rep. Jim Oberstar died May 3. Oberstar served as the U.S. representative for northeastern Minnesota from the mid-1970s until 2011. His work on Capitol Hill to protect GA will leave a lasting impression.

“Jim Oberstar was a champion for GA, serving as a voice of reason in Congress, fighting for aviation trust fund dollars to make their way to community airports across the country, and opposing user fees,” said AOPA President Mark Baker in a statement released following the announcement of Oberstar’s passing.

During Oberstar’s time in Congress, he held a key position of influence over aviation, rising to serve as chariman of the Transportation and Infrastructure Committee and as a member of the House GA Caucus. His leadership led to the passing of the general aviation product liability reform bill and of aviation funding bills including AIR-21 and VISION-100 that increased federal funding for airport protections and improvements. Oberstar was one of the most reliable representatives in AOPA’s efforts to protect the freedom to fly and a staunch advocate for GA.

Following the inadvertent violation of the Washington, D.C., Flight Restricted Zone by a general aviation aircraft in 2005, Oberstar served as a voice of reason when emotional responses from other members of Congress surged. He opposed making the Washington, D.C., Air Defense Identification Zone (now a special flight rules area) permanent.

Over the years, Oberstar praised AOPA’s Airport Watch program and the Air Safety Institute’s work to raise the bar of aviation safety through in-person seminars and online training products.

In 2005, AOPA honored Oberstar with the association’s most prestigious award, the Joseph B. “Doc” Hartranft Jr. Award for his tireless work on behalf of GA in Congress.

“Oberstar and I not only shared the same home state, but a passion for protecting general aviation,” Baker said. “He will be truly missed in the aviation community and beyond. We especially offer our heartfelt condolences to his family.”