Get the app Get the app
Already a member? Please login below for an enhanced experience. Not a member? Join today
News & Media Medical reform legislation reaches milestone

Legislation that would exempt thousands of general aviation pilots from the third class medical certification process has achieved a new milestone with 100 co-sponsors signing on to the House bill.

“We are pleased that so many members of Congress have signed on as co-sponsors of this legislation, and the numbers continue to grow,” said AOPA Senior Vice President of Government Affairs Jim Coon. “The general aviation community has made it clear that reforming the cumbersome and outdated third class medical process is a top priority, and lawmakers have responded.”

AOPA has published a list of co-sponsors in the House and Senate and is urging members whose elected representatives have not signed on to call their offices and ask for their support. Contact information for members of the House and Senate can also be found on AOPA's website.

“When you call, tell them why third class medical reform matters to you and ask them to co-sponsor the General Aviation Pilot Protection Act,” said Coon. “When lawmakers hear from their constituents, they listen.”

Under the legislation, pilots who make noncommercial VFR flights in aircraft weighing up to 6,000 pounds with no more than six seats would be exempt from the third class medical certification process. Pilots would be allowed to carry up to five passengers, fly at altitudes below 14,000 feet msl, and fly no faster than 250 knots. The FAA would be required to report on the safety consequences of the new rule after five years.

To amplify the message that the aviation community cares about medical reform, AOPA is also collecting signatures on a life-size petition that will be traveling to major aviation events throughout the flying season. Almost 2,000 individuals signed the petition at the inaugural AOPA Fly-In in San Marcos, Texas, on April 26. The petition will be available at each of AOPA’s Fly-In events as well as EAA AirVenture and the AOPA Homecoming.

Progress on reform has been swift in recent months after a joint petition filed by AOPA and the Experimental Aircraft Association awaited action for more than two years. Last month, however, the FAA announced plans to go through a rulemaking process that could result in expanding the number of pilots eligible to fly without the need for a third class medical certificate. On April 15, significant target dates for action on that rulemaking were made public. According to the Department of Transportation’s website, the FAA hopes to publish the notice of proposed rulemaking in the fall of 2014, to be followed by a 60-day comment period. 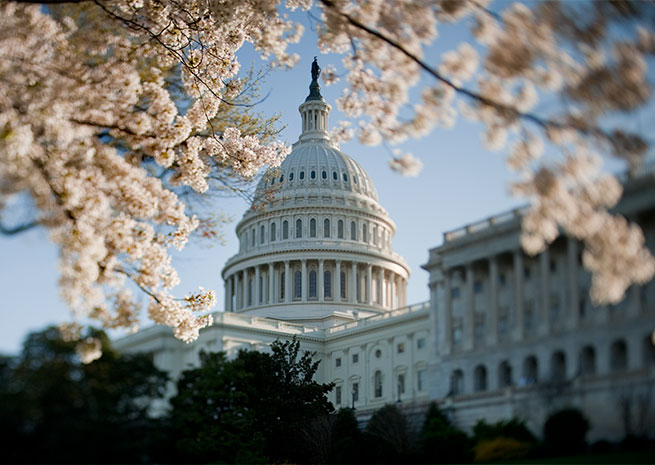