Get the app Get the app
AOPA Members DO more LEARN more SAVE more - Get MORE out of being a pilot - CLICK HERE
News & Media New notam simplifies ops at Leesburg, Va., airport

Transponder code 1226 to be used for ingress, egress

Flying to or from Virginia’s Leesburg Executive Airport will be less cumbersome starting in June. The airport is located within the Leesburg Maneuvering Area of the Washington, D.C., Special Flight Rules Area (SFRA) and has special training and ingress/egress operations.

The FAA issued a new notam, effective June 15, that will allow pilots to use one transponder code, 1226, for ingress and egress operations at the airport. The Leesburg Maneuvering Area will continue to be in effect, and no other operational changes have been made to the requirements for flying in that area. Flying to or departing Leesburg through the maneuvering area does not require a Washington, D.C., SFRA flight plan, just the transponder code 1226, as long as pilots exit via the most direct route and stay clear of the SFRA. Those conducting pattern work at the airport still need to file a special flight plan and receive a discrete transponder code. 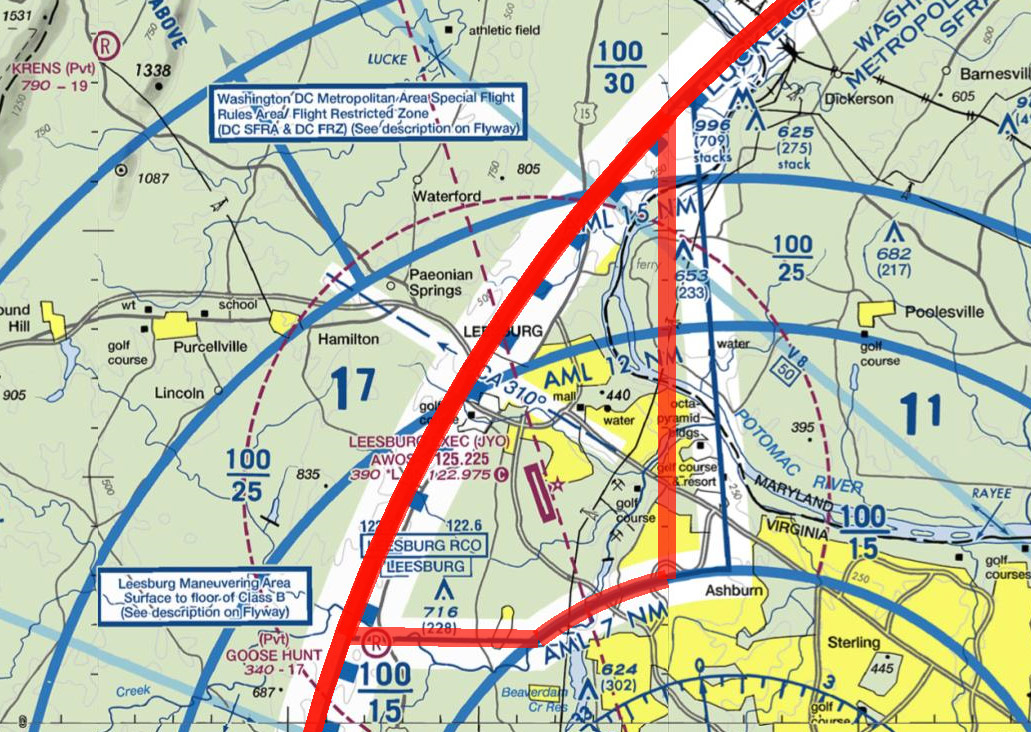 “We are pleased that the FAA is simplifying procedures by consolidating to the 1226 transponder code for ingress and egress operations,” said Tom Zecha, AOPA manager of aviation security.

The FAA is updating its Washington, D.C., SFRA training materials and online course to reflect the changes. The updated awareness training will be available on June 5. Pilots flying VFR within 60 nautical miles of the Ronald Reagan Washington National VOR/DME are required to take the special awareness training.

“Pilots who fly in the area are encouraged to complete the training again after June 5 to make sure they understand the new transponder code for ingress and egress at Leesburg,” Zecha said. “Reviewing the training could also help pilots ensure they don’t inadvertently violate any of the sensitive airspace around Washington, D.C.”

The FAA has told AOPA that the number of violations of the Leesburg Maneuvering Area and Washington, D.C., SFRA near the airport is high. Violating the special flight rules area when arriving or departing Leesburg “could jeopardize these procedures,”  Zecha said. “The impact of violations to the airport and its users both economically and operationally would be devastating. We certainly don’t want to have to file a special flight rules area flight plan for every inbound and outbound operation. That fate lies solely in the hands of pilots.”