Get the app Get the app
AOPA will be closed July 4th, in observance of the Independence Day holiday. We will reopen at 8:30 am ET on Tuesday, July 5.
News & Media HondaJet progresses

Honda Aircraft Co. remains focused on making first deliveries of the new HondaJet in 2015, and rolled out a new color option— green on white—at the European Business Aviation Convention and Exhibition in Geneva.

The new $4.5 million twinjet (a price long since announced, and not updated in recent years) will stake a claim to best-in-class performance in several aspects, including speed, service ceiling, efficiency, and noise reduction. Certification test flights conducted by FAA pilots are underway, along with ground testing involving pressurization and external load cycles. The company also detailed various aspects of a high-tech assembly line that is expected to have 10 aircraft in the final stage of assembly in June. 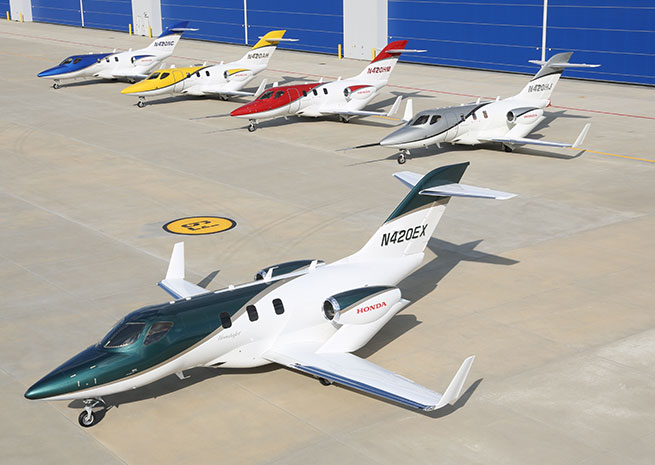 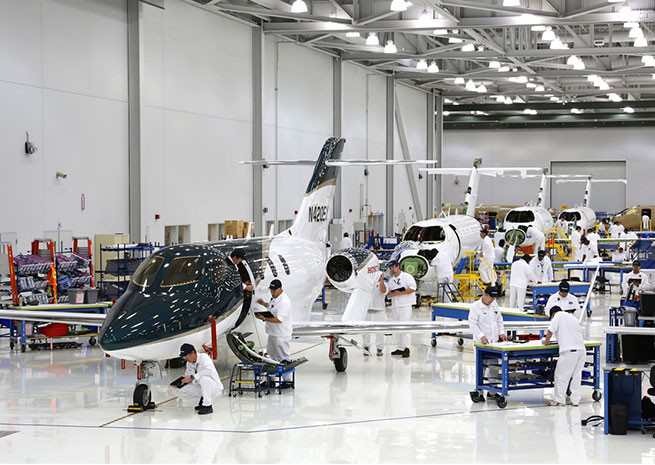 “Honda Aircraft Company’s most important goals are achieving Federal Aviation Administration [type certification] and delivering the first customer aircraft,” said Honda Aircraft Co. President and CEO Michimasa Fujino, in a news release. “Our total effort is focused on reaching these much anticipated milestones in the first quarter of 2015.”

The first HondaJet to sport the “deep pearl green” paint scheme is also the first production model, and the company noted that five aircraft have been matched with wings and empennage in the Greensboro, N.C., factory. The company also announced reaching the 1,000-employee milestone, and a deal with Fokker Aerostructures, based in the Netherlands, to supply the empennage assembly.

A flight simulator has been completed, with software integration now underway at Honda Aircraft headquarters in Greensboro, and the company said pilot training will begin prior to first deliveries.