Get the app Get the app
Already a member? Please login below for an enhanced experience. Not a member? Join today
News & Media Frederick Fly-In 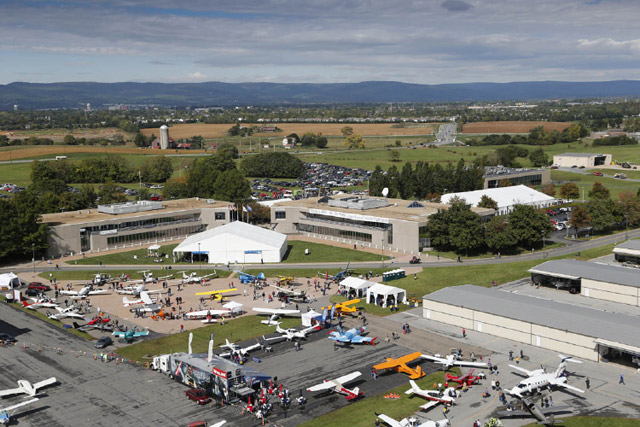 Longtime AOPA Airport Support Network volunteer Lee Sommer said he has been to almost all of AOPA’s fly-ins at Frederick, Maryland, headquarters. So when the event returned October 4 as the Homecoming Fly-In after a hiatus, the College Park Airport-based pilot was happy to come back, too.

Homecoming by the numbers

“I guess one of the big things is, it’s kind of like you’re around your own,” he said. At the fly-in—the sixth of seven regional fly-ins in 2014 designed to reach pilots at a grassroots level—members connected with their association and one another, checked out the latest products and gear, and brushed up on aviation safety topics and the latest issues affecting their flying.

Display aircraft included everything from the Cessna 185 Polar Pumpkin to an L–39 jet. The Experimental Aircraft Association’s restored B–17G Aluminum Overcast carried passengers on a trip back in time with flights throughout the weekend. And Michael Goulian, a Red Bull Air Race Championship pilot and a winner of the U.S. Unlimited Aerobatic Championship, delighted the crowd with an aerobatic demonstration in his Extra 330SC. Volunteers helped marshal airplanes and keep the whole event running smoothly. 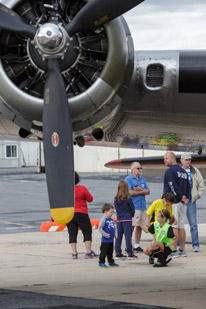 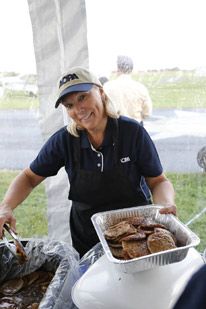 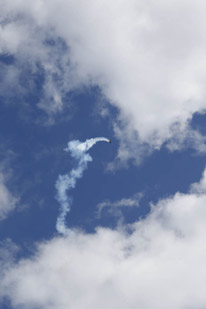