Get the app Get the app
AOPA will be closed July 4th, in observance of the Independence Day holiday. We will reopen at 8:30 am ET on Tuesday, July 5.
News & Media Fuel farm could increase Georgia airport’s economic impact 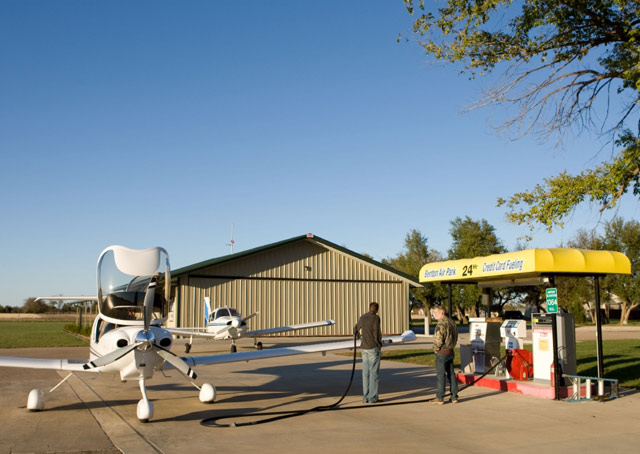 Installing a fuel farm at Berrien County Airport in Nashville, Georgia, could increase the airport’s economic impact on the local community from its last reported $682,200 to nearly $1 million, AOPA told Charles Evans, projects manager of the Georgia Department of Transportation’s Aviation Programs.

“Our members tell us that currently, companies with local operations either fly in, drop off and then go to another airport to fuel and wait to pick them up or they fly to a nearby airport and arrange rental cars to get them to their business locations,” John Collins, AOPA manager of airport policy, wrote in a Nov. 10 letter.

AOPA members have said that the airport once had fuel facilities. The fuel farm has been in the airport’s capital improvement plan for a few years and is now in the planning stage, Collins said. If the project is approved, it could start as early as the spring of 2015.

“With investment in fueling facilities and a terminal building, transient aircraft will have more incentive to come to Berrien County instead of flying elsewhere,” Collins said.