Get the app Get the app
AOPA will be closed July 4th, in observance of the Independence Day holiday. We will reopen at 8:30 am ET on Tuesday, July 5.
News & Media Mandate by other method?

Mandate by other method?

Manual revised in lieu of AD

Maintenance experts have asked the FAA to clarify whether recurring inspections of Cessna 210-series aircraft can be mandated without following required rulemaking procedures.

Paul New, working with Mike Busch, wrote to the FAA in September following publication in February of Cessna’s revisions to the Cessna 210-series service manual, including three new pages of airworthiness limitations that call for recurring wing spar cap inspections beyond the one-time checks mandated by the FAA in 2012. 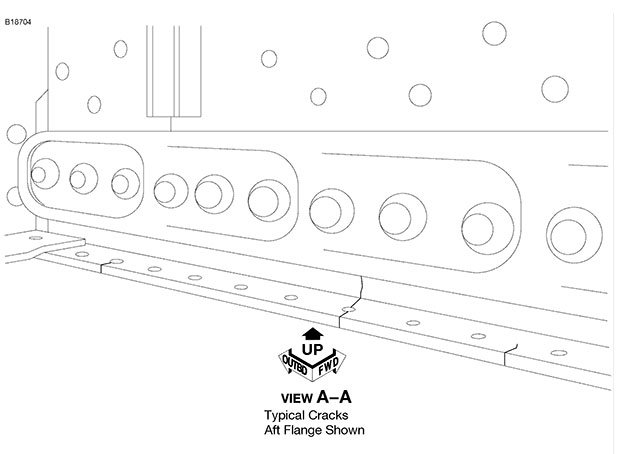 The question now before FAA attorneys has implications for all aircraft owners: The FAA is being asked whether manufacturer-initiated airworthiness limitations become enforceable mandates without going through the federal rulemaking process.

Cessna wrote in the newly added airworthiness limitations section of the Cessna 210 service manual that the new limitations (including the new recurring inspection requirement) are “FAA-approved” and “necessary … unless an alternative program has been approved by the FAA.”

Regulations give airworthiness limitations published by an aircraft manufacturer at the time an aircraft is produced “the force of law,” Busch noted in an AOPA Opinion Leaders blog post on the topic. The FAA is now being asked to confirm that such limitations cannot be imposed retroactively (in the present case, nearly 30 years after the last Cessna 210 left the factory).

The FAA previously determined that an airworthiness directive (established through the rulemaking process that includes public comment) is required to retroactively impose mandatory maintenance and inspection requirements. 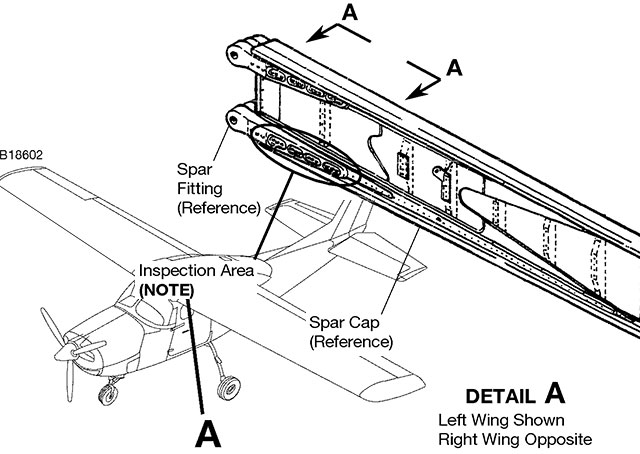