Get the app Get the app
AOPA will be closed July 4th, in observance of the Independence Day holiday. We will reopen at 8:30 am ET on Tuesday, July 5.
News & Media One-of-a-kind packages to highlight AOPA Foundation

Online auction to kick off Nov. 7 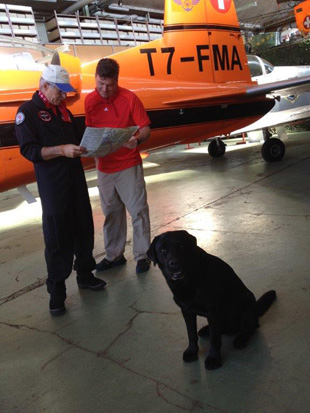 As the AOPA Foundation prepares to launch its annual online auction in November, it is arranging one-of-a-kind packages and flight experiences that will thrill any aviator. What goes on behind the scenes of arranging these prizes? In the case of one popular item from 2013—a Pilatus Aircraft package in Switzerland—it was an international affair.

AOPA member Russ Sanders won the once-in-a-lifetime Pilatus Aircraft package, which included airfare to Switzerland for two on Edelweiss Air; a flight for one in a Pilatus PC-7 from St. Gallen-Altenrhein Airport, home of the Fliegermuseum Altenrhein; a VIP factory tour at Pilatus Aircraft in Stans, Switzerland; and lunch, three nights at the Hotel Opera of Zurich, and all transportation between the venues.

“It was some of the most intense and beautiful flying I have ever experienced,” Landsberg said of flying over the Alps in a PC-7.

Affolter reached out to his personal contacts, the CEO of Edelweiss Air and Capt. Paul Ruppeiner of Fliegermuseum Altenrhein, who flies the PC-7. He also contacted Markus Kälin, executive assistant to Pilatus CEO and Chairman Markus Bucher. “I asked him if Pilatus would sponsor a factory tour. He agreed and not only took the Sanders’ through the factory but also treated them to lunch at an exclusive restaurant near Buochs,” he said.

Sanders said that the flying experience with Ruppeiner on the PC-7 was something that just wasn’t possible in the United States.

What prize packages will the AOPA Foundation come up with for 2014 to top that experience? The foundation is putting together another package to Switzerland with new features that will be sure to excite! You can get the details on this and other packages Nov. 7 when the auction opens. The foundation has released a sneak peek of the list of some of the prizes: “Top Gun” fighter pilot flying experiences, a 2015 Masters Tournament package, tickets to the 2015 NCAA Final Four men’s basketball tournament and 2015 Super Bowl XLIX, and popular AOPA-themed packages.

While the foundation enjoys arranging top-of-the-line packages for bidding, and pilots benefit from winning the prizes, the goal is to support the entire general aviation community.

“We look to the generosity of the general aviation community to help the AOPA Foundation fund efforts that ensure a strong future for GA,” said Stephanie Kenyon, AOPA Foundation vice president of strategic philanthropy. “By bidding on these auction items, the GA community can ensure that pilots today and tomorrow continue to enjoy the freedom to fly.” 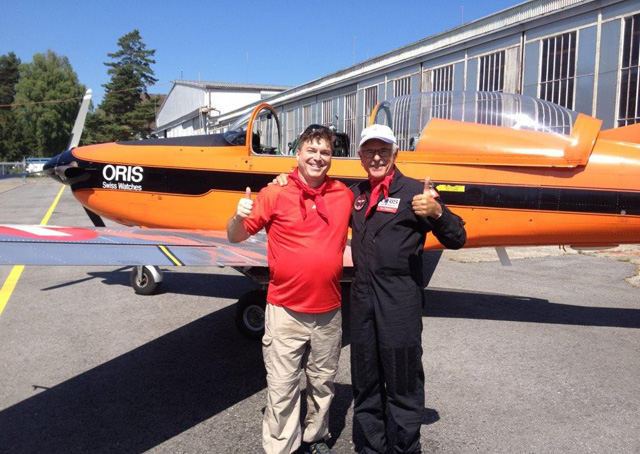