The FAA has selected four unleaded aviation fuels to undergo initial testing at the agency’s William J. Hughes Technical Center. Two fuels developed by Swift Fuels and one fuel each developed by Shell and TOTAL will undergo laboratory and rig testing beginning this fall and concluding in fall 2015.

The fuels were submitted for consideration through the Piston Aviation Fuels Initiative (PAFI), a joint industry-government effort to facilitate the development and deployment of a new unleaded avgas that will meet the needs of the existing piston-engine aircraft fleet. In addition to AOPA and the FAA, the PAFI steering group includes the American Petroleum Institute, the Experimental Aircraft Association, the General Aviation Manufacturers Association, the National Air Transportation Association, and the National Business Aviation Association.

“This is an important milestone in the search for a replacement for leaded avgas,” said AOPA President Mark Baker. “We appreciate the collaborative efforts of everyone involved to keep the process moving forward while ensuring the needs of the aviation community are considered at every step along the way.”

Before choosing fuels for testing, the FAA evaluated all proposals submitted through PAFI in terms of impact on the existing fleet, production and distribution infrastructure, environment, toxicological effects, and anticipated cost of aircraft operations.

The results of the initial testing phase will determine how many fuels continue to full scale testing in engines and aircraft. That second phase of testing, which the FAA expects to complete in 2018, will produce standardized data for the properties, performance, and certification of one or more fuels.

The testing program has earned support in Congress, which provided $6 million to fund PAFI in the 2014 fiscal year. Both the U.S. House and Senate Appropriations committees have proposed providing another $6 million for the program in fiscal year 2015.

There are approximately 167,000 aircraft in the United States and a total of 230,000 worldwide that primarily rely on the currently available 100 low-lead avgas for safe operation. It is the only remaining transportation fuel in the United States that contains added tetraethyl lead (TEL) needed to create the very high octane levels required by high-performance aircraft engines. Operations with inadequate octane can result in engine failures. 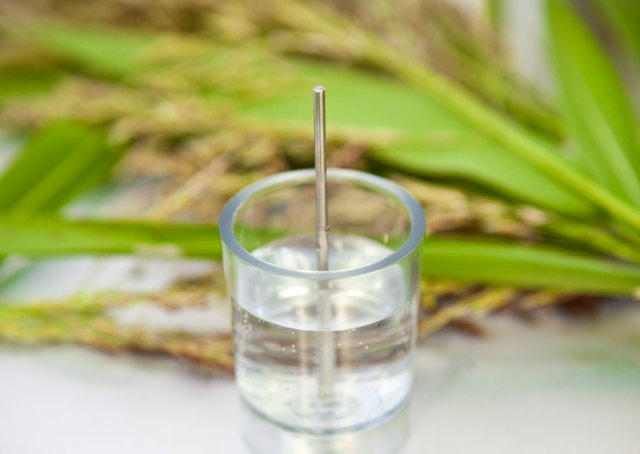