Get the app Get the app
AOPA will be closing at 1:45pm ET on Tuesday, December 6th. We will reopen Wednesday morning at 8:30am ET.
AOPA Members DO more LEARN more SAVE more - Get MORE out of being a pilot - CLICK HERE
News & Media Texas turnabout

A two-day total crowd of more than 40,000 spectators watched the Red Bull Air Race World Championship tighten up, with top contenders dropping back in the pack as tight turns, heat, and tricky winds of Fort Worth, Texas, provided one of the toughest challenges of the season.

French pilot Nicolas Ivanoff climbed to fifth place in the championship standings with his Sept. 7 win at Texas Motor Speedway, and British pilot Nigel Lamb pulled even in the championship standings with Hannes Arch following a second-place finish in Fort Worth. Both trail by a single point British pilot Paul Bonhomme, whose fifth-place finish in Fort Worth was good enough to put him in the series lead, with 45 points to 44 each for Arch, who finished eighth, and Lamb. 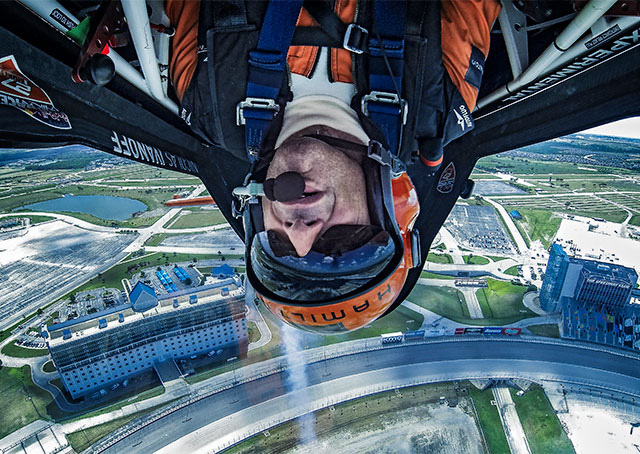 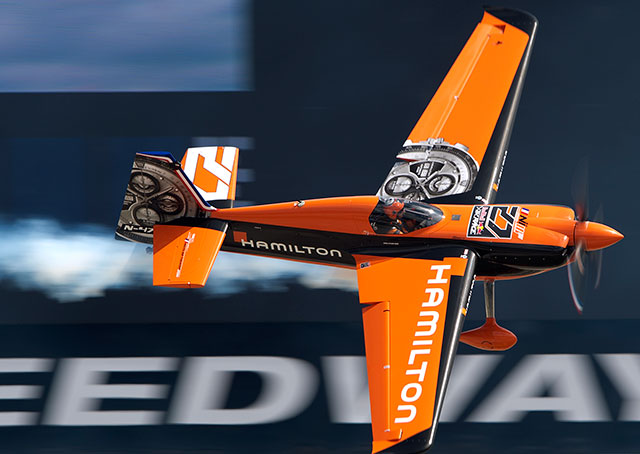 The top trio will battle it out for the championship in two remaining races, including Las Vegas on Oct. 10 and 11, and the final race of the season: Oct. 25 and 26 at the Red Bull Ring in Spielberg, Austria.

American pilots Kirby Chambliss and Mike Goulian continued to struggle on the first of two U.S. courses flown, finishing at the back of the pack (and remaining there in the championship race as well). Ivanoff, despite capturing his first victory of the season, is also unlikely to challenge the top three pilots, though he did make some history on Sept. 7, according to Red Bull: The Texas event was the first air race ever held inside a motor speedway in the U.S., with aircraft using the infield as a runway—also a first.