Get the app Get the app
AOPA will be closed July 4th, in observance of the Independence Day holiday. We will reopen at 8:30 am ET on Tuesday, July 5.
News & Media Houston Executive gets new tower

A new air traffic control tower is slated to open at Houston Executive Airport (TME) Oct. 1, although the airspace will remain Class G. The VFR-only tower is scheduled to be open from 6 a.m. to 10 p.m., seven days a week, and pilots will be required to establish two-way communication with the tower before entering airspace within a 4-nautical mile radius of the airport at altitudes below 2,000 feet mean sea level (msl). (See the notam and a graphic of the airspace.)

The privately funded and operated tower is being established through a memorandum of understanding with the FAA to help safely manage the mix of jet and piston traffic at Houston Executive, according to airport management.

Although the tower won’t appear on sectional charts until at least the March 2015 revision, the information will be available via notam. AOPA members who don’t receive the notam during a standard briefing or who experience other difficulties are encouraged to let AOPA know. 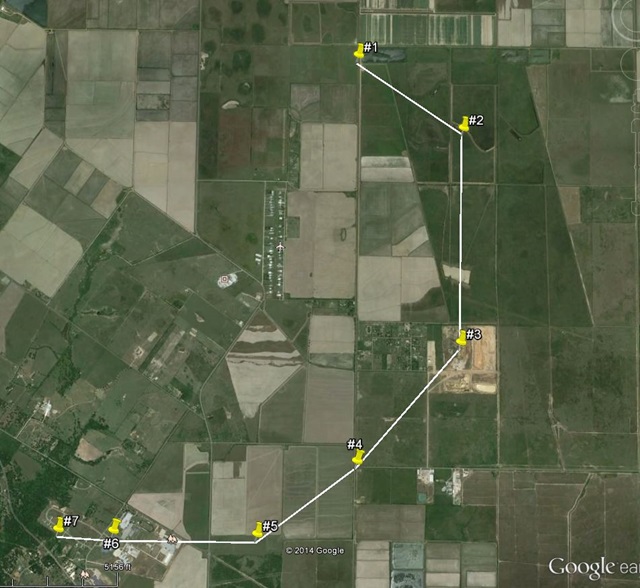