Get the app Get the app
Already a member? Please login below for an enhanced experience. Not a member? Join today
News & Media Perlan pilots win contest 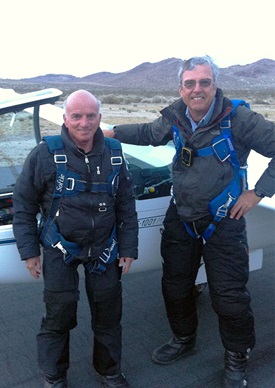 The team recently celebrated victory in a global online contest (Aerojurier OLC Silver League 2014) sponsored by a German organization that allows clubs and individual pilots to compete at a distance, scoring flights in gliders, hang gliders, and paragliders for distance and speed.

Perlan Project, a nonprofit organization created to build a record-setting glider capable of climbing atmospheric waves announced sponsorship from Airbus in July, bringing an infusion of funding that will cover construction and two years of flights. Stéphane Fymat, one of the Perlan Project directors, said flights conducted for the online contest (including flights in the United States and Argentina) offered opportunities for training, proficiency, and raising the team’s profile. (Perlan Project, using a more-or-less stock glider, set an altitude record of 50,722 feet in 2006; the glider now being built could potentially double that in time, riding waves created by a confluence of mountain waves and the polar vortex to the upper reaches of the atmosphere.) 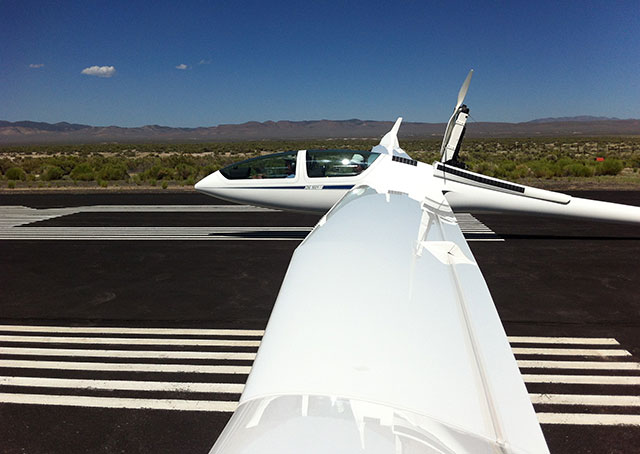 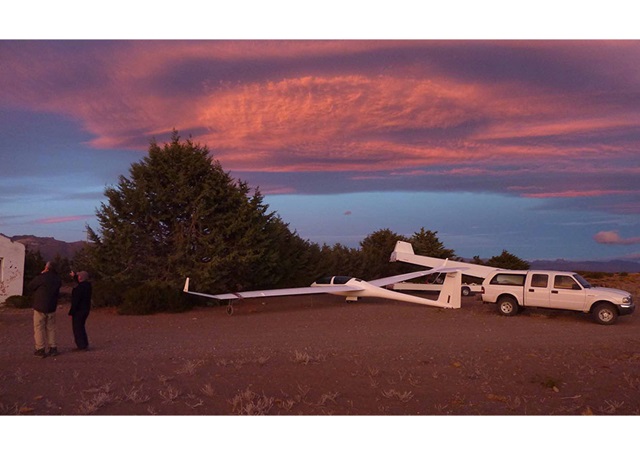 Fymat said the upper limits of the new glider’s altitude potential remain to be seen. Setting a new record is only part of the overall mission: The Perlan team will carry scientific instruments and conduct research in a segment of the atmosphere that is difficult to study by other means. The first flight is expected in the middle of 2015, and will be followed by missions of increasing altitude over Nevada (where some of the online contest flights were logged) before the team heads to Argentina in 2016 to begin working their way up to 90,000 feet.

The new glider will be pressurized (carrying makeup air and recycling the pilot’s breath) but not heated, and the pilots will need to wear specialized suits to protect them from the extreme cold.