A special section for the turbine owner-pilot

In this issue of “Turbine Pilot” we see how an Ohio company, Gorman-Rupp, upgraded and added a 1996 King Air C90B to its flight department. 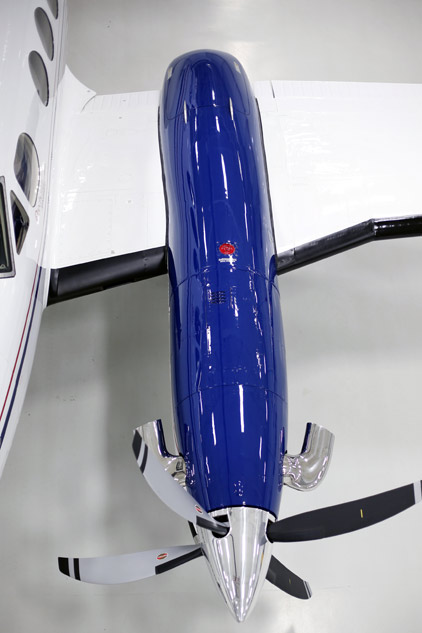 In this issue of “Turbine Pilot” we see how an Ohio company, Gorman-Rupp, upgraded and added a 1996 King Air C90B to its flight department (see “One Pumped-Up C90,” page T–8). It joins the company’s early serial number Lear 75, and follows six consecutive previously owned King Airs.

Depending on your outlook, this may sound somewhat exotic. But remember this: Gorman-Rupp started its business flying in the post-World War II years—with a single Beechcraft V-tail Bonanza. Is there a direct relationship between the use of corporate airplanes and sales volume? Consider that Gorman-Rupp did $329 million in sales in 2013 alone; that’s up from $266 million in 2009. And in 2013, $2.1 million in profit sharing checks were issued to 520 employees. By the way, that was the seventy-ninth consecutive year of employee profit sharing. —Thomas A. Horne, Editor—Turbine Edition 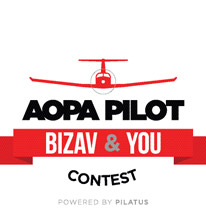 This month, AOPA Pilot and Pilatus Business Aircraft Limited are offering you a chance to explore the ways a business airplane can expand your horizons. The winner of AOPA Pilot’s “BizAv and You Contest: Powered by Pilatus” will have the use of a new Pilatus PC–12NG—with crew—for eight hours over as many as four consecutive days. All you have to do is submit a 300-word essay explaining how you and/or your company would take advantage of this unique opportunity. For details about the contest, see “AOPA-Pilatus BizAv Contest” on page 30. Who knows? Maybe you’ll find that the heavy-hauling PC–12 may open some doors you never imagined.