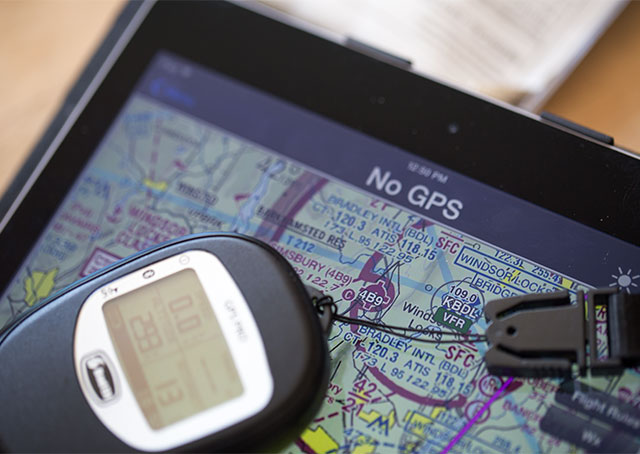 A bug in Apple’s latest software update for mobile devices, iOS 8.3, cuts communication between navigation applications including aviation electronic flight bags and older-model, portable GPS receivers. Developers and hardware manufacturers advise users who rely on such devices for in-flight position tracking to hold off on updating to iOS 8.3, though for many the word came too late.

Bad Elf, maker of various portable GPS receivers designed to feed position information to mobile devices, posted an alert April 10 (with additional information posted by the company and customers since), noting that newer models such as the Bad Elf GPS Pro+ (BE-GPS-2300) are not affected by the bug.

ForeFlight alerted customers via email and through the company blog April 11, noting the issue affects a range of GPS receivers including the Dual GPS 150 and Bad Elf Pro. Stratus devices are not affected, ForeFlight reports. Those who use devices with cellular network connectivity can utilize internal GPS based on cellular signals, though those with Wi-Fi only will be unable to connect an older-model GPS after updating to iOS 8.3 until Apple fixes the problem, according to ForeFlight.

Apple media relations staff did not immediately respond to an email seeking information on when the iOS software problem might be fixed.