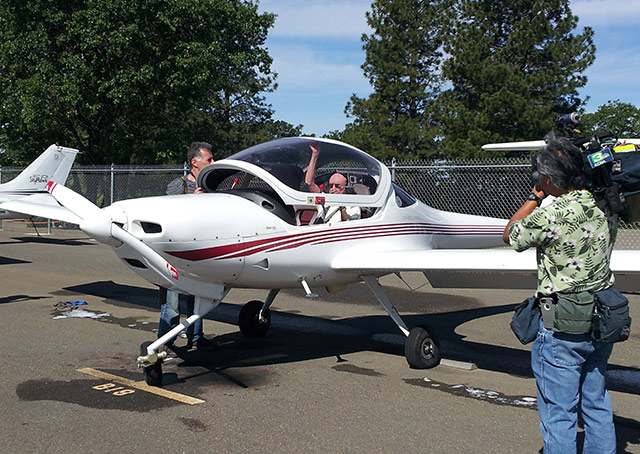 Every time Pete Weber Jr. of Cameron Park, California, takes an aircraft aloft these days, he beats his own record—at least, unofficially.

But when he went flying on March 30, his flight from the Placerville Airport became official proof that Weber was the Guinness World Records oldest living active pilot at the age of 95 years, 143 days.

Getting the good news that Guinness has confirmed his achievement was a celebration of Weber’s more than seven decades in aviation, during which he has sat at the controls of 20 types of military aircraft and 17 more as a civilian pilot. And Weber has made it clear that anyone who might stake a competing claim to the record had better stay on their game, or risk his winning it back.

“Peter has been a pilot for 72 years. He graduated high school in 1936 and married his wife, Ruth, in 1943, when he was a flight cadet. Peter went on to become a Lieutenant Colonel in the US Air Force. He retired from the Air Force in 1970, and since then has flown for recreational purposes. Peter flies several times a month, most recently in a Diamond DA20,” notes the entry establishing Weber as the “oldest active pilot (current)” on the Guinness website. 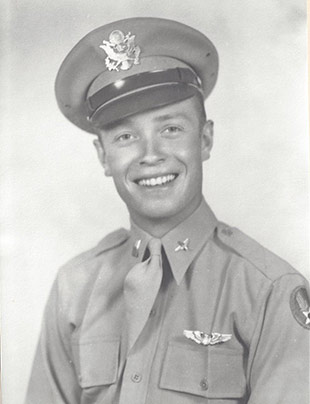 One of his favorite aviation anecdotes about his flying makes clear how enthusiastic Weber has been about aviation for most of his life.

The anecdote is about his wedding day. Flying aerobatics that morning in 1943, his aircraft experienced an engine failure while inverted at the top of a loop. Weber made a quick recovery and landed in a cornfield.

Fortunately, the field had recently been plowed, Weber said, or the outcome might have been unpleasant. As it was, the mishap caused him to be four hours late for his appointment at the altar.

“Ruthie” knew not to worry.

“She figured I would show up eventually,” he said.

Weber says it was a chance comment by Steve Bonak of Placerville Aviation that started him on a path into the record book.

One day at the airport, Bonak remarked that Weber might be the oldest active pilot in California.

Weber pondered the possibility, and mentioned it to his 70-year-old son Pete III, also a pilot and the owner of a Piper Archer single-engine airplane. Research followed, and the Webers learned that the previous record holder, Cole Kugel, had passed away in 2007, at age 105. 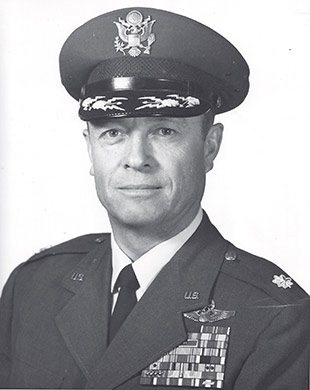 So Weber put in an application to claim the title of oldest active pilot, including the distinction that he is still certificated, and still flying solo.

The application process required submitting paperwork to identify him and verify his credentials and experience, and included videos of Weber flying. There also was testimony from expert witnesses, including Bonak, submitted for Guinness to evaluate.

Not wanting to jump the gun with a premature announcement, Weber had promised to notify AOPA when his record was confirmed. On April 14 he sent this note: “I just received an email from Guinness. I am the oldest living pilot in the world. The certificate is in the mail from London.”

Certification of his accomplishment has led to ample media coverage, and congratulatory phone calls and emails from around the country.

Throughout, Weber has continued to fly two or three times a month, sometimes taking passengers for sightseeing rides in the Diamond or in one of Bonak’s FBO’s two Cessna 172s.

Weber was asked if a pilot who still flies aircraft regularly at 95 had any advice to offer other aviators. 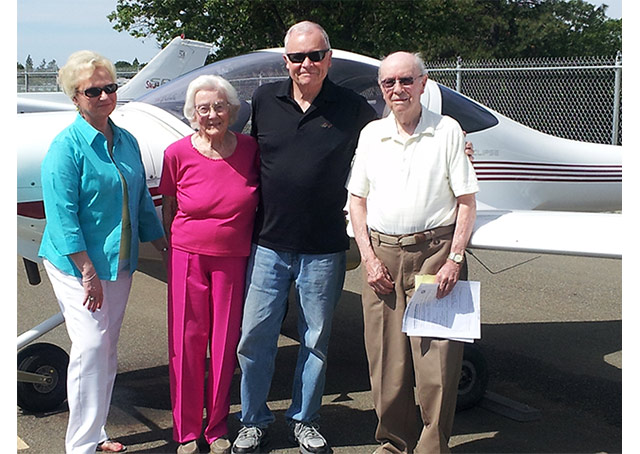 Dan Namowitz has been writing for AOPA in a variety of capacities since 1991. He has been a flight instructor since 1990 and is a 35-year AOPA member.
Go to Dan Namowitz's Profile
Topics: People, Flight School, Aviation Industry