Get the app Get the app
AOPA Members DO more LEARN more SAVE more - Get MORE out of being a pilot - CLICK HERE
News & Media Pilot Briefing: Products

The Stratus 1S and 2S are evolutions of the market’s most popular route to subscription-free traffic and weather in the cockpit.

Two units to choose from 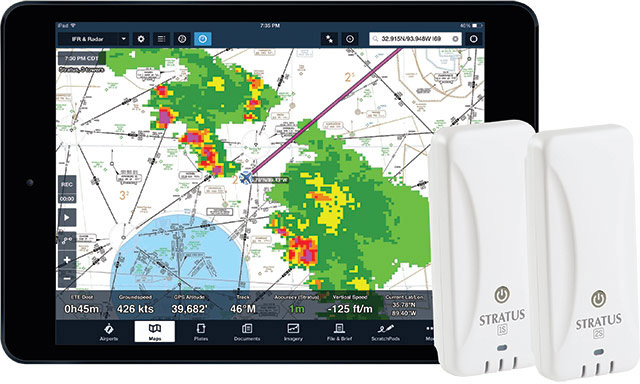 Drawing on the success of their popular Stratus Automatic Dependent Surveillance-Broadcast receiver, the team of Sporty’s, ForeFlight, and Appareo Systems on July 7 announced a new model—or two. The Stratus 1S and 2S are evolutions of the market’s most popular route to subscription-free traffic and weather in the cockpit.

Many pilots use portable ADS-B receivers such as the Stratus to enhance their situational awareness with in-cockpit weather and traffic information, but be aware that receivers alone do not fulfill the FAA’s January 1, 2020, mandate for ADS-B Out equipage.

Sporty’s John Zimmerman said the lure of a new release is always to add more features, but with these updates the team decided to make improvements behind the scenes to increase performance and reliability. And by stripping out certain features, the new 1S retails for $549.

There are a number of differences between the two models. Most important are traffic and synthetic vision. The $899 2S has dual-band traffic and the attitude heading reference system capability to display ForeFlight’s synthetic vision. The 1S has only single-band traffic and no AHRS. (Dual-band traffic capability will show aircraft transmitting on both ADS-B frequencies, whereas single-band only shows those transmitting on 978 MHz. Aircraft without ADS-B Out will not receive a complete traffic picture.) The 2S also includes a pressure sensor that enables a cabin alert system and pressure altitude display in ForeFlight.

Both have hardware and software updates that result in better cooling and better connectivity.

A little-used feature for most GA users is new Wi-Fi encryption. This enhancement is a window into ForeFlight’s growth with corporate, airline, and military users, none of whom want unauthorized users to be able to access the device.

A Zenith kitplane has been equipped with glass-panel displays that cost about $500 each, run by a microprocessor that cost $50 and software by Avilution. While still in development, the accomplishment raises the possibility of less expensive avionics.

The moving map wasn’t quite ready, and there remained much to be done on some other core functions. It might take considerable time before Avilution’s big idea realizes its potential, but revolutions often start with small acts of rebellion, and a few inexpensive circuits and electronic components designed for industrial and other nonaviation applications might make experimental avionics so affordable it’s tempting to be incredulous.

“This is really highly experimental,” said Jacek Duda, a pilot and software developer working with Avilution CEO Mark Spencer to turn the traditional avionics business model, with its complex and proprietary boxes costing tens of thousands apiece, on its head.

The Avilution team has created a programming language for avionics that is analogous to iOS or Windows in the consumer computer world, a digital language that allows microchips to receive data from—and return instructions to—aircraft sensors and systems. Dubbed XFS, this aircraft operating system can work with virtually any hardware, and can theoretically integrate with devices designed by virtually any manufacturer.

Inexpensive components like a $50 Rasberry Pi computer can be transformed into powerful avionics solutions by XFS software.

While currently an exclusively experimental product, Spencer hopes XFS will one day be available to owners of certified aircraft.

“Certified is definitely part of the long-term plan, but it is definitely long-term,” Spencer said. “Everything about how we have developed it has been done with the hope that we would be able to get it certified.” 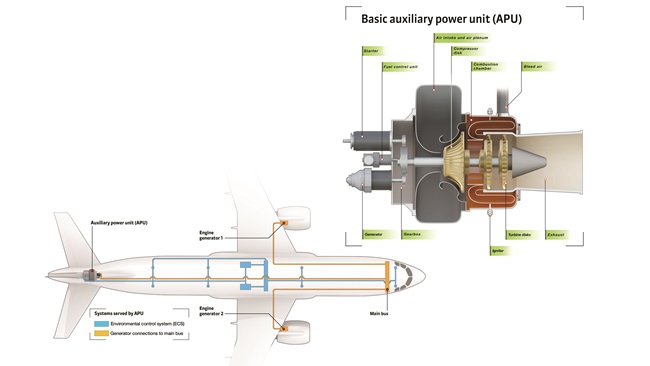