Get the app Get the app
AOPA will be closing at 1:45pm ET on Tuesday, December 6th. We will reopen Wednesday morning at 8:30am ET.
AOPA Members DO more LEARN more SAVE more - Get MORE out of being a pilot - CLICK HERE
News & Media Gulfstream to trim 1,100 jobs 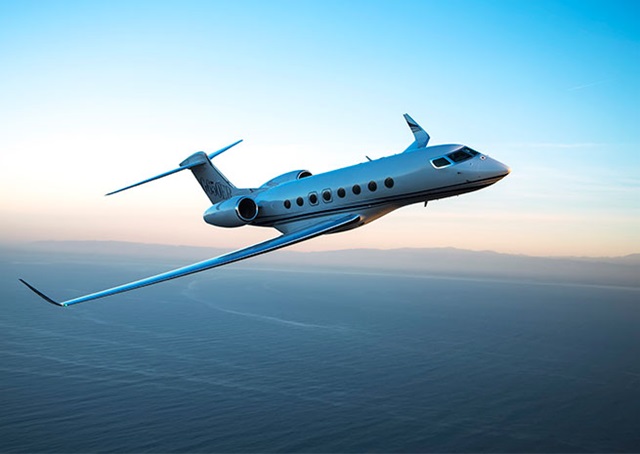 According to the Atlanta Journal-Constitution, business jet manufacturer Gulfstream Aerospace Corp. announced Dec. 2 that it will lay off 1,100 workers nationwide, though the newspaper said it was unclear how many jobs will be lost at the Savannah, Georgia-based facility.

“As part of Gulfstream’s normal, disciplined business practice, we routinely evaluate our costs and workforce requirements,” spokesman Steve Cass said in an email to the newspaper. “As a result of these evaluations, we are streamlining our business to position Gulfstream for continued success.”

Chad Anderson, the president of aircraft broker Jetcraft, told Reuters Nov. 18 that he expected Gulfstream to slow production of some of its G450 and G550 aircraft after the company said it was “evaluating 2016 production rates” and preparing for a January 2016 announcement.

Gulfstream is developing and testing the company’s G500 test aircraft, which can carry up to 18 passengers 5,000 miles at Mach 0.85 and is set to join the G600 as part of a new family of jet aircraft.

The newspaper said Gulfstream had been on a successful trajectory the past few years and in 2010, the company announced the hiring of 1,000 workers over the ensuing seven years. The Atlanta Journal-Constitution said the company, a subsidiary of General Dynamics, hired nearly three times that number in about half the time.

The Atlanta Journal-Constitution said Gulfstream’s business climbed with the success of its biggest business jets, including the G650, which can cost $65 million. Gulfstream said earlier this year that the demand was so high that customers wouldn’t receive the aircraft until late 2017.

Gulfstream has operations in California, Florida, Massachusetts, Texas, and Wisconsin.