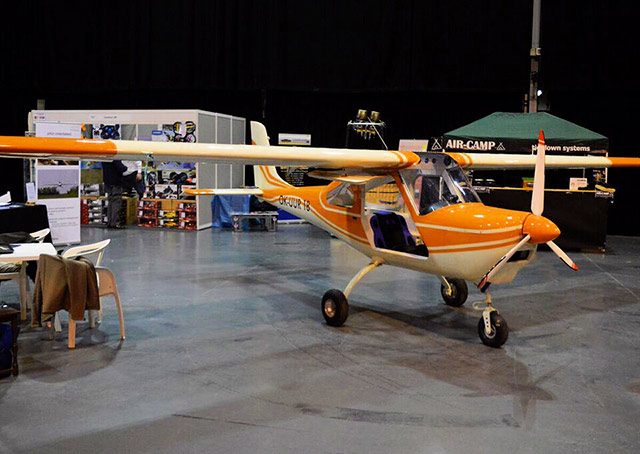 If you are up for building your own airplane, you can have a single-seat Merlin or a tandem-seat LoCamp that will be coming onto the market in 2016.

Introduced years ago in the Czech Republic, the Merlin single-seat airplane is getting ready for its re-introduction as an experimental amateur-built kitplane at the light sport aircraft show in Sebring, Florida, in January. It is advertised as a $35,000 kitplane that can be built in 15 days, although with the most common options the cost will total more than $40,000. It comes standard with an airspeed indicator, altimeter, and ball. Engine instruments are included as well. Anything else—like navigation instruments, a radio, transponder, and autopilot—is an upgrade.

It will be introduced with a 65-horsepower, two-stroke Rotax 582 engine with a 300-hour time between overhauls. The company is promising a 97-knot true airspeed cruising speed. A kit building center is opening at Lakeland, Florida.

As this was written, company owner Chip Erwin was building an avionics panel, adjusting BRS ballistic full-airframe parachute fittings, and determining the best size of tubing for hydraulic fluid that will be used to raise the gear when the aircraft is operated on floats. It can operate on land or water. The aircraft was designed for electric power if desired. The aircraft was introduced in 2009 at the German aviation show AERO. A second prototype did not fly until 2011. It was built by TechProAviation in Balbínova, Czech Republic, where it is known as the Merlin 100 UL. A conventional-gear tailwheel model is in development, according to the website.

While it has a 264-pound useful load, the payload will be less when fuel, optional paint for the airframe, and the optional ballistic recovery parachute, transponder, and autopilot are added. The aircraft carries 13 gallons of fuel total in two wing tanks. Testing will determine whether unusable fuel is one-half gallon as is now expected. A video of tests in the western portion of the Czech Republic is available on YouTube. The company website indicates a two-seat model is planned.

Another aircraft kit from Aerolab in Milan, Italy, that started in 2001 is the LoCamp (“Lo” for low wing) open-cockpit two-seat aircraft from Aerolab designed by now-retired Alitalia Captain Francesco Rizzi. He wanted to build an airplane with a “soul.” A prototype made an appearance at Sun 'n Fun in 2006 just before the recession hit. Now a production airplane made from the first production kit has been assembled and has flown since early December in Lone Rock, Wisconsin, by attorney Ed Leineweber, who will be the U.S. distributor.

The aircraft uses a 110-horsepower radial engine from Rotec, the R2800, to move the aircraft along at 106 mph (92 knots true airspeed). The kit, made primarily in Argentina with additional parts from Mexico, costs $39,000 and totals $70,000 with the engine and firewall-forward kit. Paint, instrumentation, and radios will push the total higher.

The aircraft is offered as a 49-percent experimental amateur-built, sport-pilot-eligible kit. A factory-made light sport model is planned for the future. Additional models are planned as well, including high-wing and biplane models. Look for the LoCamp at Sun 'n Fun in April. 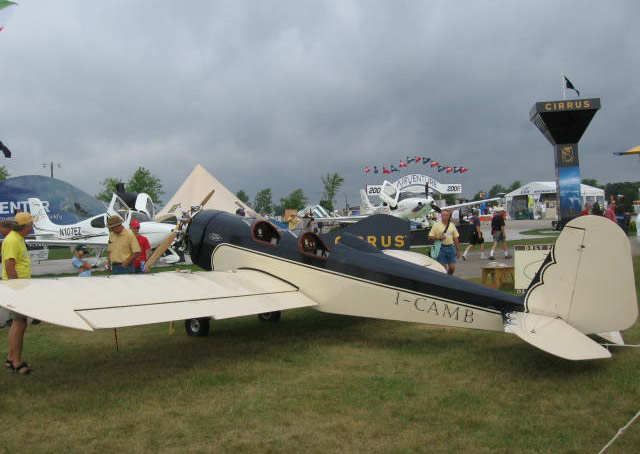