Get the app Get the app
Already a member? Please login below for an enhanced experience. Not a member? Join today
News & Media Appareo’s Stratus ESG on track for April 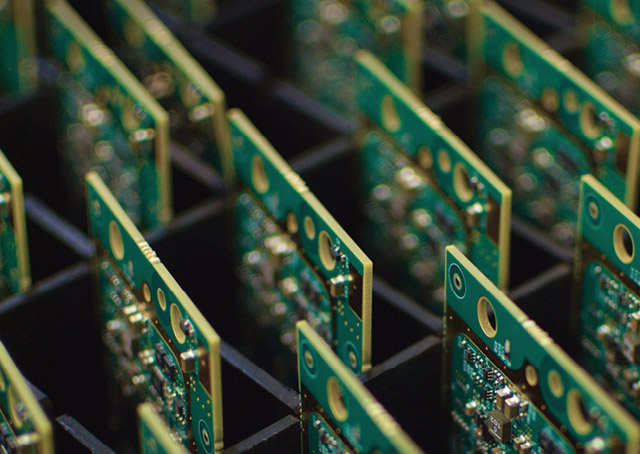 It’s been eight months since Appareo Systems announced its Stratus ESG—a 1090-MHz Mode S transponder that also sends Automatic Dependent Surveillance-Broadcast (ADS-B) Out information through the transponder’s extended squitter function—at the Aircraft Electronics Association convention in Dallas in April 2015. The FAA has mandated ADS-B Out capability beginning Jan. 1, 2020, for aircraft operating in most airspace where a transponder is required today.

Appareo has said that it plans to submit the new transponder’s certification application to the FAA by the end of 2015, and begin deliveries by April 2016. The company began its certification flight test program in early October (see “ADS-B: Behind the Curtain” in the December 2015 AOPA Pilot).

In late December, Appareo was maintaining that schedule. “We are tracking according to plan and still expect the certified product to ship in April,” said Derek Aslakson, aviation product manager. An experimental version of the Stratus ESG transponder should ship in January, he added.

The company also has been building a dealer network. By mid-December, it said that 230 certified installers have signed on to become authorized dealers. Dealers are actively selling the transponder for shipment in April 2016. Dealers also are selling the popular Stratus 2S portable ADS-B receiver. The Stratus ESG, priced at $3,490, offers compliance with the 2020 ADS-B Out mandate through the new transponder; it integrates with Stratus ADS-B portable receivers and the ForeFlight Mobile app to provide optional ADS-B In weather and traffic information, which can be displayed on an iPad.

“We’ve received a tremendous response from avionics installers since the AEA Convention earlier this year,” said Appareo Director of Sales Kris Garberg. “Both installers and pilots alike are finding that the complex installation of UAT receivers is pushing up the total expense to comply with ADS-B Out. The consensus is that they’re excited about Stratus ESG replacing rather than integrating with their old transponder,” Garberg said.

Although the dealer network is a first for Appareo, it is not the company’s first certified product. “We have a decade of experience working with the FAA on product certifications, but this is the first product we’ve developed that must rely on certified avionics installers,” said Garberg. “It was important that we establish a network of quality dealers, versus quantity. However, the response has been so positive that we’re on track to have several hundred authorized dealers by the end of 2016.”

Technical Editor
Mike Collins, AOPA technical editor and director of business development, died at age 59 on February 25, 2021. He was an integral part of the AOPA Media team for nearly 30 years, and held many key editorial roles at AOPA Pilot, Flight Training, and AOPA Online. He was a gifted writer, editor, photographer, audio storyteller, and videographer, and was an instrument-rated pilot and drone pilot.
Go to Mike Collins's Profile
Topics: Avionics, Aircraft Electronics Association, Aviation Organizations