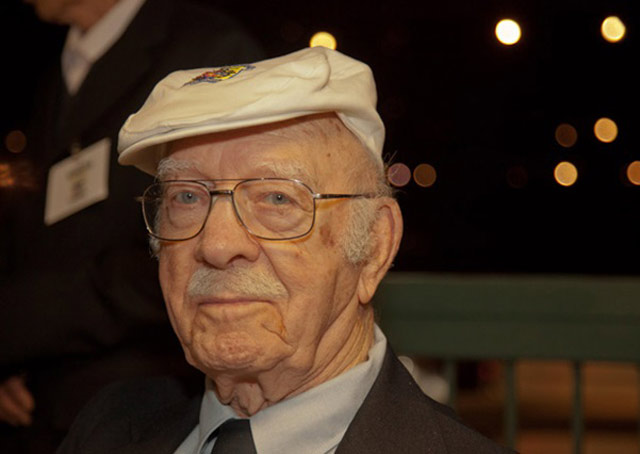 Edward J. Saylor, an engineer with the Doolittle Raiders whose successful attack on Japan’s mainland helped change the course of World War II in the Pacific, died Jan. 28 at the age of 94.

Saylor was born in Brusett, Montana, March 15, 1920, and enlisted in the military in December 1939. Saylor volunteered for what was dubbed a secret mission under then Lt. Col. Jimmy Doolittle. (See “Secret Mission” in the October 2012 AOPA Pilot.) “We were trained to do a job, and when we found out what it was, we did it,” Saylor told AOPA during an interview at the Raiders’ seventieth reunion in Dayton, Ohio, in 2012. You “do what you have to do and stick with it.”

That mission was to fly North American B-25 Mitchells from the USS Hornet to bomb the Japanese mainland. On April 18, 1942, “we just got in our airplanes and got on the job,” he recalled. Launching farther out to sea than planned after being spotted by the Japanese, the 16 aircraft faced headwinds and later deteriorating weather.

The B-25 to which Saylor was assigned, No. 15, bombed an aircraft factory southwest of Tokyo, according to the Air Force. “It was a hard mission, but we got away with it,” Saylor said. “We always knew it would help morale.”

Low on fuel, the crew ditched near a small Chinese island, and according to Saylor, the landing was uneventful, the aircraft just bounced on top the waves. All of the crewmembers escaped. However, the B-25’s aileron snagged the life raft, tearing a hole, he said. The crew still made it to shore and were aided by the Chinese. Saylor said it took a couple of weeks to get through eastern China to a location where the crew could be rescued.

According to the New York Times, Saylor remained in the military for 28 years.

Just over 72 years after the Doolittle Raiders’ heroic efforts, the group, comprised of 80 men, was honored in May 2014 with a Congressional Gold Medal. Lt. Col. Richard E. Cole, Doolittle’s co-pilot, was the only Raider able to travel to Washington, D.C., for the honor. 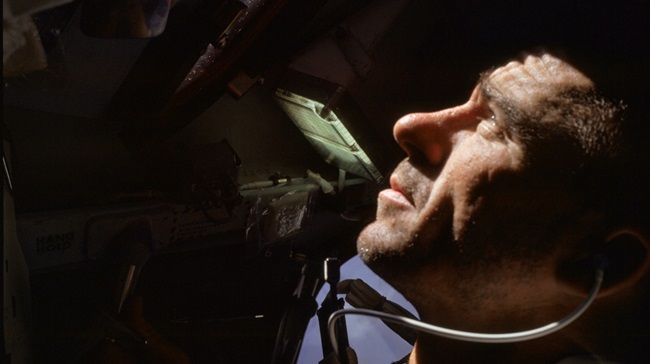