Get the app Get the app
Already a member? Please login below for an enhanced experience. Not a member? Join today
News & Media Doolittle Raiders a step closer to Congressional Gold Medal

Editor's note: On May 23, President Barack Obama signed the bill awarding the Congressional Gold Medal to the Doolittle Tokyo Raiders. Lt. Col. Richard E. Cole was on hand for the signing.

Seventy-two years after successfully bombing Japan, changing the course of World War II in the Pacific, the Doolittle Tokyo Raiders are a step closer to being honored with a Congressional Gold Medal.

A bill to honor the Raiders with the Congressional Gold Medal is awaiting President Barack Obama’s signature after the House passed the measure May 19. The Senate had passed similar legislation in November. The medal would be given to the National Museum of the U.S. Air Force and displayed with the Raiders goblets.

Rep. Pete Olson (R-Texas) introduced the House bill, which grew to have 309 cosponsors. The Senate bill was introduced by Sens. Sherrod Brown (D-Ohio) and John Boozman (R-Ark.), and had 78 cosponsors. 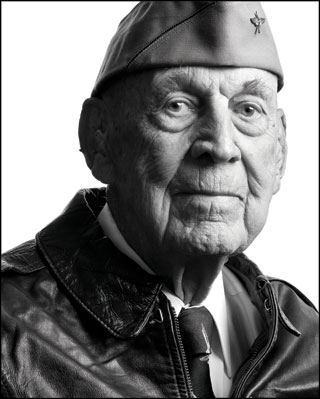 “The bravery of the Doolittle Tokyo Raiders exemplifies our nation’s highest ideals and values,” Brown said in a statement released after the House bill passed. “Since 1776, Americans of all walks of life have been honored with the Congressional Gold Medal. Today, the Raiders are one step closer to receiving this fitting honor. I urge President Obama to take immediate action to sign this legislation and honor the remaining Raiders for their heroism.”

On April 18, 1942, the Raiders, led by James H. “Jimmy” Doolittle, flew 16 B–25Bs from the USS Hornet in the Pacific Ocean to bomb Tokyo. The group overcame many obstacles to complete the risky mission—flying bombers off an aircraft carrier, taking off farther out to sea than planned after being spotted by the enemy, and facing deteriorating weather conditions en route. After bombing their targets in Japan, one crew landed in the Soviet Union; the others bailed out over China or ditched off the Chinese coast. (See “Secret mission” in the October 2012 AOPA Pilot.)

Brown is scheduled to meet with Cole, who served as Doolittle’s copilot, on May 21 at the Capitol. Cole had traveled to Washington, D.C., in anticipation of the House passing the bill. 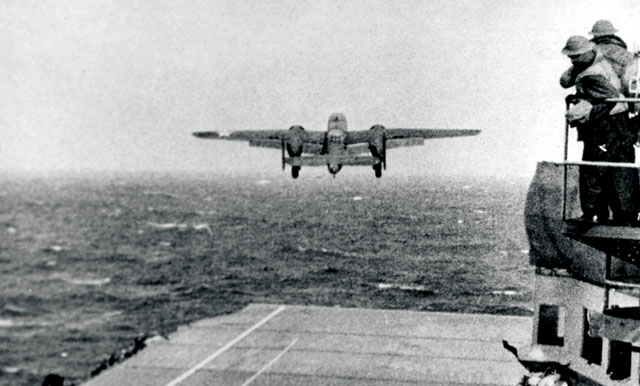