The best may be yet to come 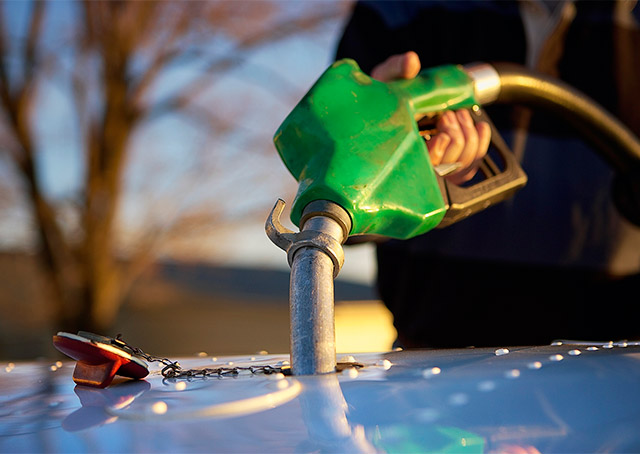 Plunging prices for crude oil have been slow to translate into cheaper aviation fuels, particularly avgas, but even this stubborn market may offer real relief in the coming months—and the downward trend is already underway.

The months-long plunge has cut the price of crude oil by more than half, according to Reuters, with the essential ingredient for most motor fuels trading around $45 a barrel this week. That has not immediately translated into a similar reduction in avgas prices for a few reasons: To start with, the avgas market is tiny compared to most other motor fuels, accounting for 0.09 percent of the total petroleum market in 2013, according to U.S. Energy Information Administration data.

The fact that avgas is a specialized product that is produced in relatively small batches by a limited number of producers makes it much slower to react to broader changes in the petroleum market, but even avgas has begun to trend in favor of long-suffering buyers.

And the best news may be yet to come. 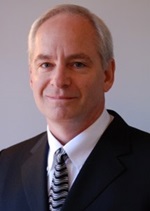 Aviation analyst Rolland Vincent of Rolland Vincent Associates, who serves on an aviation subcommittee of the Transportation Research Board, said the topic was discussed during the board’s annual meeting in Washington, D.C., Jan. 11 through 15, and experts believe that if crude oil prices remain in the $40 to $50 per barrel range for an extended period (a year or more), the price of aviation fuels could be expected to decline by 40 percent.

“We looked at Jet A prices at U.S. FBOs over the last 10 years as a comparator, and noted that prices at the pump do follow the prices of oil, with a lag effect, presumably due to the lower volumes and wide dispersion of points of distribution,” Vincent said, noting a 40 percent fuel price reduction “would be very, very good news for AOPA members and for the entire [general aviation] industry.”

Recent price surveys show avgas and jet fuel prices have begun to drop, though unevenly. The AirNav fuel price report listed the national average price for avgas at $5.41 per gallon on Jan. 14, with the lowest price down to $3.22 per gallon. Regional averages ranged from $4.98 in the Southwest to $7.51 in Alaska, according to the AirNav report; an online survey by 100LL.com showed somewhat higher prices. 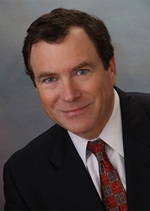 Aviation analyst Brian Foley of Brian Foley Associates said declining Jet A prices have already prompted at least one charter operator to advertise price cuts, and he expects avgas retailers to follow suit sooner or later. For some, it may be a matter of pumping out the current inventory and taking a new delivery in a matter of weeks or months; much depends on the volume sold by individual FBOs.

“I strongly believe that you’ll slowly start to see a downward trend in avgas,” Foley said. “It could be a number of months and well into the year before you notice that the price came down.”

Declining fuel prices can cut both ways when it comes to the aircraft manufacturing industry, which has been rolling out more fuel-efficient models in recent years. Just as automakers are noting a resurgence in demand for larger vehicles at the expense of more fuel-efficient models, Foley said demand for new, high-efficiency jets may be reduced as operators are under reduced pressure to retire older aircraft. Airlines and large charter operators have orders on the books that may be delayed or deferred as the current operating fleet becomes cheaper to operate. Foley noted that Boeing executives have stated that crude oil must remain below $70 per barrel for a long time before the order book takes a hit, though analysts (few, if any of whom predicted the recent crude oil market rout before it began) told Reuters it remains unclear whether prices have even hit bottom, or how long the current prices will last.

Foley noted that some sectors of the aviation industry may actually feel a pinch as their fuel bills plummet—the offshore oil industry, which relies heavily on helicopters, may scale back new aircraft purchases, and demand for large-cabin business jets may also decline. Foley expects that would be offset by increased demand for small and midsized jets, which have languished in recent years, and the piston aircraft market dominated by individual owners who are most sensitive to fuel prices can expect a boost in the coming months.

“Just enjoy it while it lasts,” Foley said.