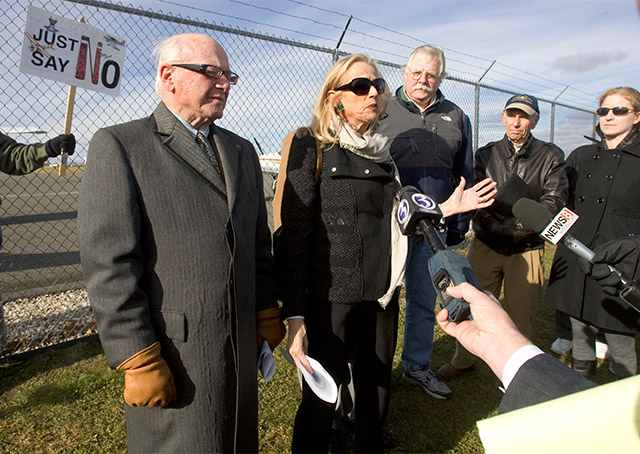 AOPA has added its formal opposition to a proposed power plant in Connecticut as state officials begin public hearings this week on the application by Competitive Power Ventures to build a facility even larger than the 512-megawatt plant approved in 1999 (but never built) half a mile from Waterbury-Oxford Airport.

Local pilots and property owners are among those opposed, with aviators noting that the larger facility now under consideration by the Connecticut Siting Council would include 150-foot smoke stacks beneath the traffic pattern. 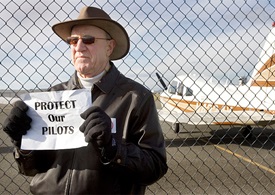 “The proposed construction of the Towantic Energy facility represents a risk to aircraft operations at the airport and is not a compatible land use,” AOPA Airport Policy Manager John Collins wrote in a Jan. 13 letter to the council, which must approve the expanded construction plan before the plant can be built. “It is a poor application of public policy to allow the facility to pose a risk to the health, welfare and safety of pilots and passengers conducting normal operations at OXC.”

The Siting Council has heard from many interested parties on both sides of the issue. The Republican-American of Waterbury, Connecticut, reported Jan. 10 that an economic study by the state university found the 805-megawatt plant now proposed would create 2,300 construction jobs and 1,800 jobs during operation, and generate $1 billion in private infrastructure investment. Collins, meanwhile, noted that several of the plant’s physical features would constitute obstructions as defined by federal aviation regulations, and noted that studies conducted by the FAA found that vertical plumes (hot gases coming from the smoke stacks) create hazards that are “incompatible with airports.” The proposed structures would penetrate the horizontal plane of the airport’s protected area by as much as 104 feet.

The would-be developer told a local television station that aviation-related concerns will be addressed as the application process moves forward.

"The current proposed modifications seek to significantly improve the design relative to compatibility with the Oxford Airport," the company said in a statement. "We look forward to continuing to work with the community as this process moves forward."

It remains unclear how the dual hazards of obstructions built about half a mile from the airport’s runway, or turbulence associated with the operation of the plant, can be effectively ameliorated. Collins said AOPA staff will continue to monitor the situation, and provide additional information to local officials as needed.