FREDERICK, MD – The City of Santa Monica’s efforts to absolve itself from an agreement with the federal government are obviously intended to restrict or end operations at Santa Monica Airport in violation of longstanding federal law and a specific contract it signed, the Aircraft Owners and Pilots Association (AOPA) argued in a federal appeals court filing Thursday.

That consequence – losing the availability of Santa Monica Municipal Airport (SMO) -- the court filing argues, could have a detrimental impact on air transportation for thousands of South Californians.

The amicus brief filed jointly by AOPA and the National Business Aviation Association notes that the city took back control of SMO from the federal government after World War II under the U.S. Surplus Property Act (SPA).


That law determined that airports that were valuable to the maintenance of ‘”an adequate and economical national transportation system” could be transferred to local government, the brief stated, but only in consideration of the “acceptance of reservations, restrictions, and conditions of the Federal government.”

In 1948, the City of Santa Monica accepted the airport from the federal government, which had taken it over during wartime for aircraft production. The city regained control of the airport with the understanding that the airport would operate in perpetuity, which is what the SPA required and which was set forth in terms within the airport transfer agreement.

The SPA, the amicus brief argued, “Specified that surplus airport property be disposed of in such a manner so as to ensure that the property remained airports as needed for an efficient national transportation system, under the oversight of the Federal government and that airport property not be misallocated by transferees for other purposes.”

But the city’s actions today, the brief argues, “could have the ulterior purpose of restricting or closing SMO once its commitments to the federal government,” such as the acceptance of federal airport improvement funds, have ended.

That action, AOPA and NBAA argued, “Would entirely contradict both the overt purposes of the Surplus Property Act and the transfers made pursuant to that law.”

The City of Santa Monica initially sued over SMO in federal court in October 2013, claiming that it was not fully aware that the Federal government had a continuing expectation of the City’s compliance with the conditions of the 1948 transfer agreement concerning the airport. A U.S. district court judge threw out the city’s initial case as being filed too late to challenge something that they’ve known about for over 65 years, leading the city to appeal to the U.S. Ninth Circuit Court, where the AOPA-NBAA amicus brief was filed.

On appeal, the city has again argued that it did not know that the conditions of the 1948 agreement were still in force, and that, in any event, a 1984 settlement with the Federal Aviation Administration over aircraft traffic at SMO extinguished any rights the federal government had under the World War II-era statute.

AOPA and NBAA have argued that the city was well aware of the 1948 transfer conditions, and that it waived its right to object to that agreement long ago.

“The city’s claim of ignorance at this late date about the effect of the plain and recognized language at issue amounts to a transparent and parochial effort to selfishly achieve a city objective without regard to how it would effectively weaken the national air transportation system that has been planned, established and nurtured to serve the nation’s public,” the brief states.

Since 1939, AOPA has protected the freedom to fly for thousands of pilots, aircraft owners and aviation enthusiasts. AOPA is the world’s largest aviation member association, with representatives based in Frederick, Md., Washington, D.C., Wichita, Kans., and seven regions across the United States. AOPA provides member services that range from advocacy at the federal, state, and local levels to legal services, flight planning products, safety programs and award-winning media. To learn more, visit www.aopa.org. 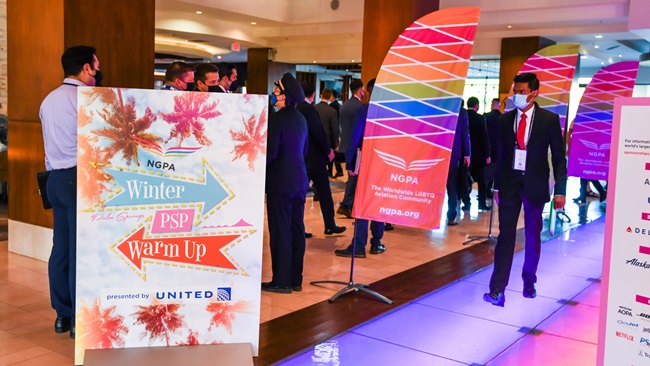 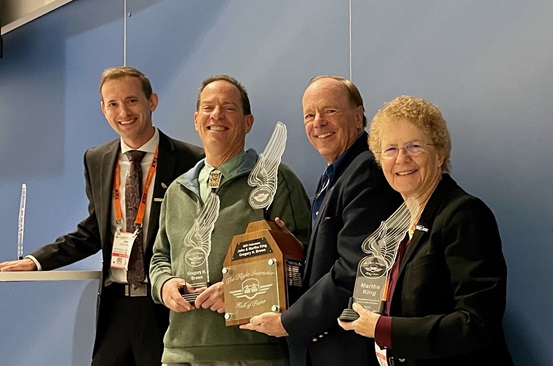 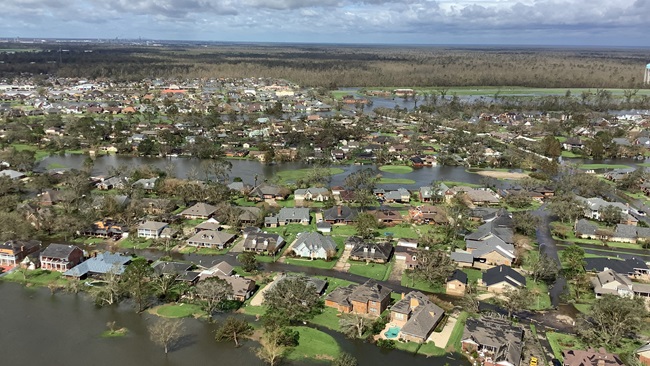