Get the app Get the app
AOPA will be closed July 4th, in observance of the Independence Day holiday. We will reopen at 8:30 am ET on Tuesday, July 5.
News & Media Tecnam touts transport duty for P2006T twin 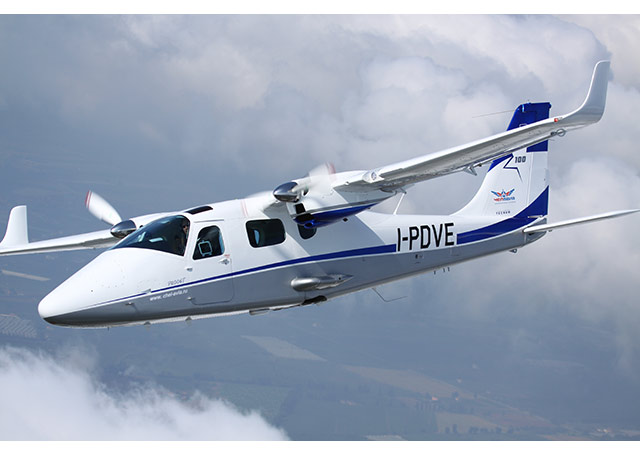 A light twin introduced to the flight school and rental fleets by Italian aircraft maker Tecnam has gained certification in Russia as a commercial passenger-carrying aircraft, the company announced.

Chelavia, a company that trains pilots for airlines in Russia and elsewhere, operates about 100 Tecnam aircraft, and was granted approval by the Russian Federation’s Ministry of Transport to operate the twin for commercial passenger and freight transport, Tecnam said.

Tecnam added that the action supports its goal of promoting the four-seat aircraft for air-taxi and charter operations, having "firmly established" the light twin as the multiengine choice of "aero-clubs, flying schools, syndicates and private aircraft owners around the world."

In the United States, Tecnam is based in Sebring, Florida. 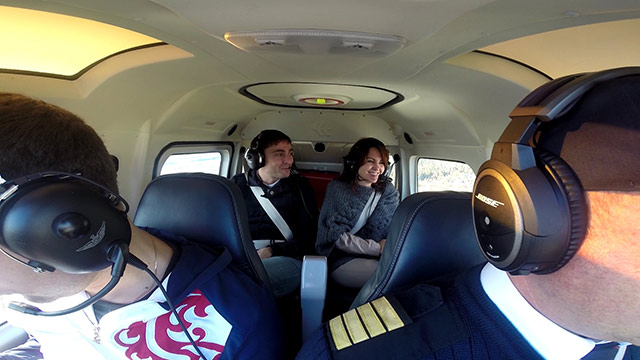 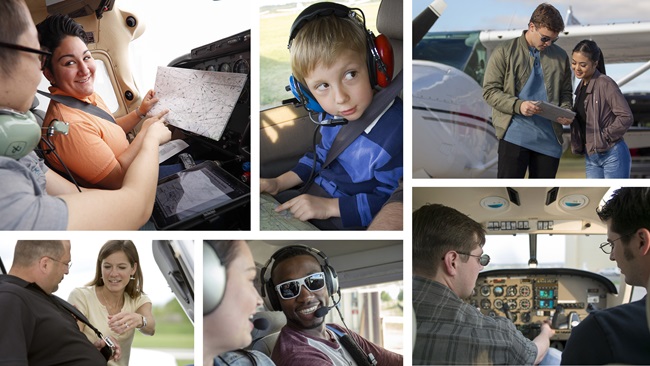