FAA agrees to work with AOPA on WACs 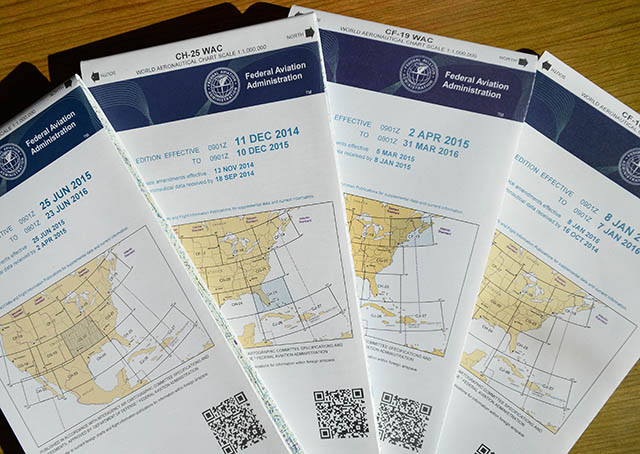 The FAA has agreed to work with AOPA and consult with stakeholders regarding the future of world aeronautical charts (WACs). The decision follows an earlier announcement that the agency would stop producing the charts later this year.

AOPA had raised objections to the FAA’s announcement that it would no longer produce the charts as of September, in part because the agency did not consult with users before making the decision. But during a meeting at AOPA’s Washington, D.C., office on July 7, the FAA’s director of aeronautical information services said the agency would work with AOPA to get stakeholder input and consider alternatives.

“We were deeply concerned that the FAA made the decision to discontinue WACs without consulting with the user community, but we appreciate the agency’s willingness to take a step back and work with us,” said Melissa Rudinger, AOPA vice president of government affairs. “We need to understand how these charts are being used and explore other ways to deliver needed information to pilots who rely on them.”

As a gesture of good faith, the FAA agreed to publish updates to WAC charts set to expire in September and October of this year. After that, the next set of charts won’t expire until January 2016, giving the FAA and chart users additional time to gather information and consider options. Among those options is the possibility of producing a wall planning chart for Alaska that would replace the Alaska WACs.

The FAA has said publishing the WACs requires six full-time positions and has become cost-prohibitive as sales have plummeted in recent years. So far in 2015, the FAA has sold fewer than 16,000 WACs.