Get the app Get the app
Already a member? Please login below for an enhanced experience. Not a member? Join today
News & Media Lakeland kids help build general aviation 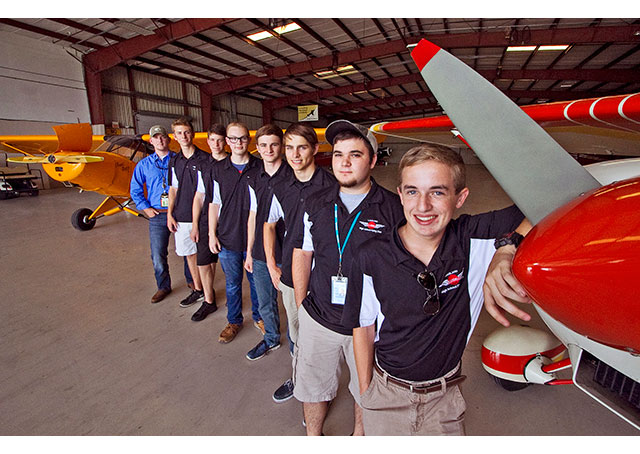 These young folks are going somewhere: Oshkosh, to be exact. Not only are they adding to the aviation industry, pilot population, and registered aircraft count, but they are encouraging younger kids along the way.

But wait, there’s more. The Florida-based high school flying club Lakeland Aero Club serves as inspiration to other similar groups around the nation, which is why they will be meeting Wisconsin teens when they fly themselves, and an airplane they rebuilt, to EAA AirVenture.

The airplane is a Turkish Air Force Piper Cub, military designation L-18C, that never had an FAA airworthiness certificate. To get one, the teens and barely post-teens had to research exactly what a 1953 Cub was like, and scour the nation for proper parts. That airplane along with a Piper PA-22, a Cessna 140, a Citabria, a Cessna 150D, and a 1966 Cessna 182 will take 11 club members to EAA AirVenture. When this was written they were already on their way up to Oshkosh, Wisconsin, exalting at the mountains which some had never seen. You can follow The Lakeland Aero Club on Facebook. Over the years the club has produced 30 pilots and other aviation professionals.

Along the route they will help Boy Scouts in Tennessee get their aviation merit badges and give Young Eagles flights to kids. Once in Oshkosh they will meet with Wisconsin youth who are doing similar projects. There’s barely time to meet at Oshkosh with AOPA’s Mark Baker that same day, July 22, but they will work it in to their busy schedule as celebrities always do. 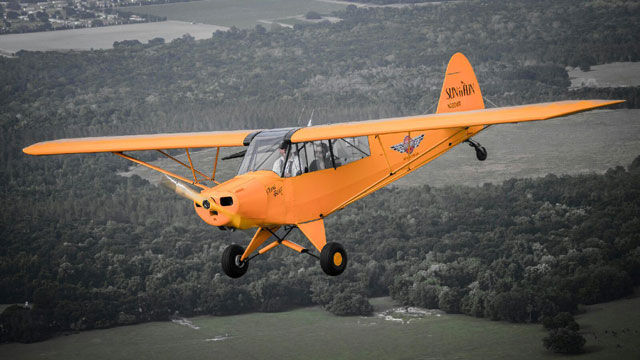