Get the app Get the app
Already a member? Please login below for an enhanced experience. Not a member? Join today
News & Media Tecnam makes introductory price of P2010 permanent 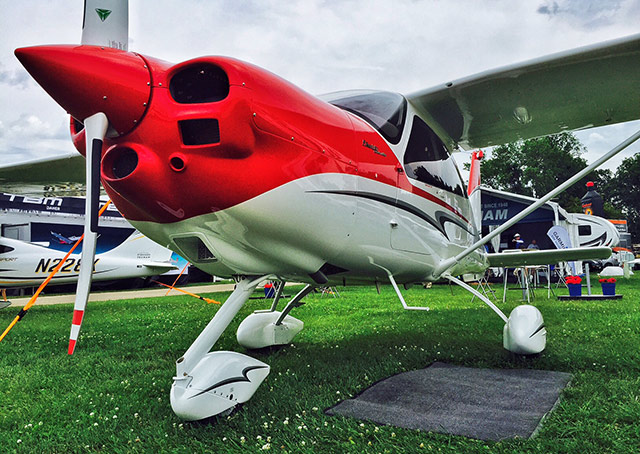 The Italian Tecnam P2010 four-seat fully certified airplane was to have been sold for $345,000 as an introductory price only. Now, the company has announced that it is the permanent price.

You'll see a full report on it in the September issue of AOPA Pilot.

The company announced that the airplane is expected to be certified in October of this year. The original certification date was to have been this month. FAA paperwork has just been completed. The aircraft will be certified in the United States under a reciprocal agreement with Italy.

In addition, the FAA decided that while they were in Italy they would also approve a new MT constant-speed propeller for the aircraft that gives a much better takeoff performance. Shannon Yeager, the U.S. dealer for Tecnam, said that it now climbs at 900 feet per minute.

The aircraft has been delivered in Europe for some time.