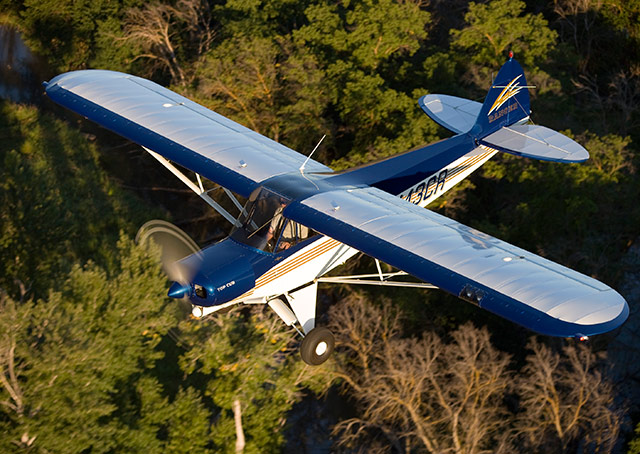 CubCrafters has sold the type certificate for its Top Cub to Liaoning Cub Aircraft Corp. of Yingkou, China, but will continue to manufacture the model for non-China markets.

CubCrafters produces a line of backcountry taildraggers including two the Sport Cub S2 and Carbon Cub SS light sport aircraft, a kit version of the Carbon Cub, and the certified Top Cub. The sale of the CC18-180 type certificate for the Top Cub will allow the Yakima, Washington, company to fund what it calls an "ambitious lineup" of future aircraft projects. CubCrafters will continue to provide worldwide fleet support indefinitely.

The deal was four years in the making, according to CubCrafters. Jim Richmond, CEO and founder of the company, said the funds will allow the company to expand into new international markets as well as develop current and future products. He emphasized the two firms remain independent and separate, but might work together on projects in the future.

Zhijun Qian, CEO of Liaoning Cub Aircraft Corp., said he has wanted to introduce the Top Cub in China since he began working on the deal with CubCrafters in 2011.