Get the app Get the app
Already a member? Please login below for an enhanced experience. Not a member? Join today
News & Media Embry-Riddle honors Baker with named airplane 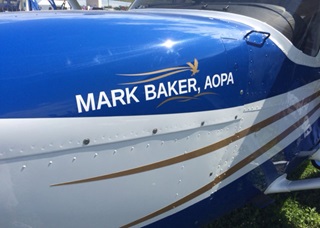 Embry-Riddle Aeronautical University is honoring AOPA President Mark Baker. The school is putting Baker’s name and the AOPA logo on one airplane each at its Daytona Beach, Florida, and Prescott, Arizona, campuses as part of a new program to name an airplane.

The program is part of the university’s Name A Plane initiative, which seeks to raise money for student scholarships and financial aid by offering naming rights for training airplanes at the two main campus locations. Baker and other aviation leaders were part of an initial group of those being honored with the naming rights.

ERAU Interim President Dr. John Watret said the school is proud to be associated with AOPA. “ERAU is committed to forward-thinking organizations like AOPA,” he said.

Lou Seno, the school’s vice president of corporate relations and government affairs, said, “Mark is a great champion of bringing the cost of flying down,” and that he has done much to help general aviation.

AOPA has a number of programs aimed at getting more people to start and continue flying, and to re-engage after taking a break from flying, all of which the association hopes will improve the health of the pilot population. 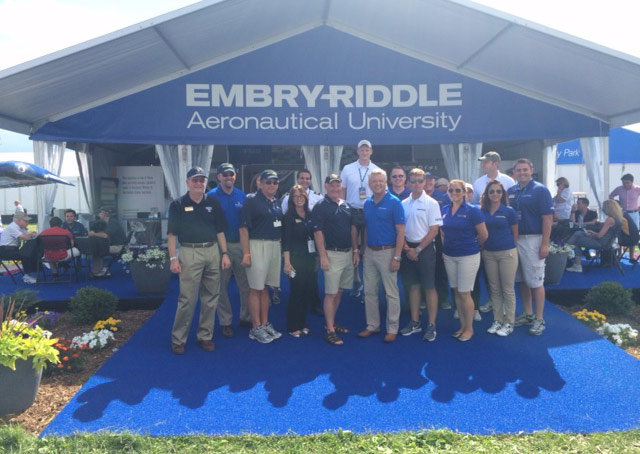