Get the app Get the app
Get the latest news on coronavirus impacts on general aviation, including what AOPA is doing to protect GA, event cancellations, advice for pilots to protect themselves, and more. Read More
Already a member? Please login below for an enhanced experience. Not a member? Join today
News & Videos Citation Latitude certified 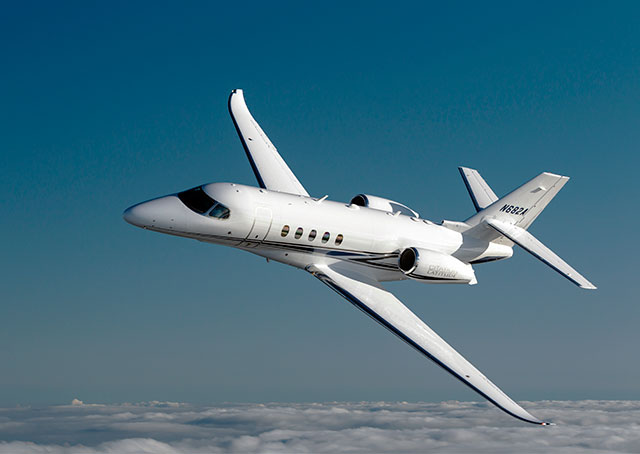 Cessna Aircraft Co. announced June 5 that deliveries of the new Citation Latitude will begin in the third quarter, with FAA certification of the $16.25 million business jet now in place.

The Latitude is the first bizjet to offer a flat-floor, stand-up cabin in a midsize jet, and exceeded initial range projections during flight tests, proving capable of flying 2,850 nautical miles in long-range cruise, or 2,700 nm in high-speed cruise. Cessna also boasts that the Latitude’s operating costs are 20 percent lower than comparable aircraft. The Latitude can accommodate up to nine passengers, and adds to the list of new certifications Cessna has collected in the past 18 months, including four other Citation models. The Citation Longitude is expected to follow in 2017.

NetJets has ordered up to 150 Latitude jets with deliveries to begin in 2016, Cessna reported in the news release. More than 6,750 Citations have been delivered since the first Cessna Citation business jet entered service in 1972. Citations are the largest fleet of business jets in the world and have surpassed 31 million flight hours. 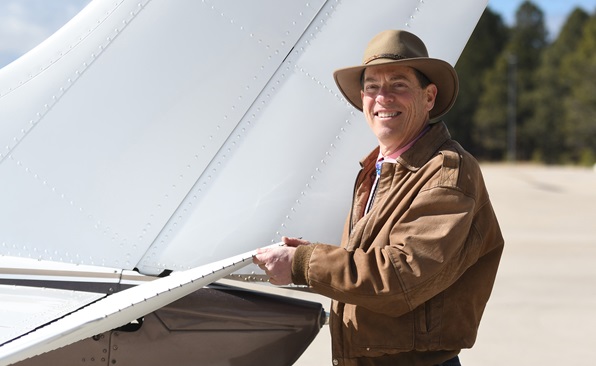