Get the app Get the app
Get the latest news on coronavirus impacts on general aviation, including what AOPA is doing to protect GA, event cancellations, advice for pilots to protect themselves, and more. Read More
AOPA will be closing at 2:30 PM ET on November 25, 2020, for the Thanksgiving holiday. We will reopen at 8:30 AM ET on Monday, November 30, 2020.
Already a member? Please login below for an enhanced experience. Not a member? Join today
News & Media AOPA presents Hartranft Award to Rep. Shuster 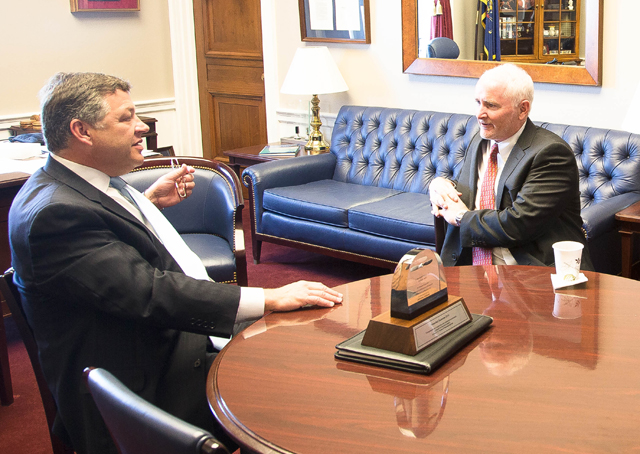 “Representative Shuster is a strong supporter of general aviation and a key AOPA ally in Congress,” said Baker. “He understands general aviation’s important role in our economy and national transportation system, and we’re grateful for his leadership on critical GA issues.”

The Hartranft Award, one of AOPA’s highest honors, is presented annually to an elected or appointed government official who has made significant contributions to the advancement of GA. It is named after AOPA’s first president and former chairman of the board, “Doc” Hartranft.

Shuster is a member of the House GA Caucus and chairs the powerful Transportation and Infrastructure Committee. Under his leadership, the committee expedited approval of the Small Airplane Revitalization Act, which set deadlines for the FAA to enact Part 23 certification reforms. The committee also approved legislation requiring the FAA to go through the rulemaking process before implementing new policies regarding sleep disorders. Shuster also opposed FAA plans to arbitrarily close contract air traffic control towers during the 2013 budget sequestration battle, and he has consistently opposed user fees for GA. 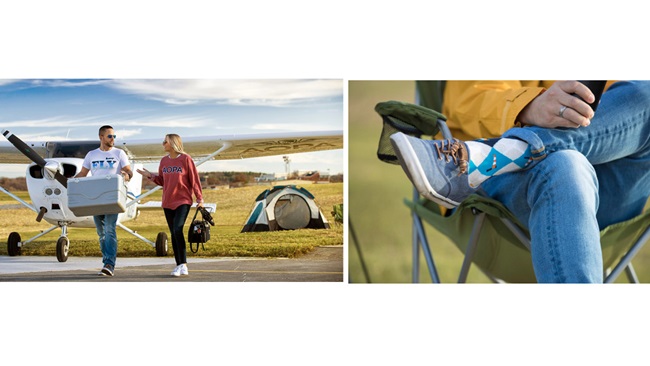