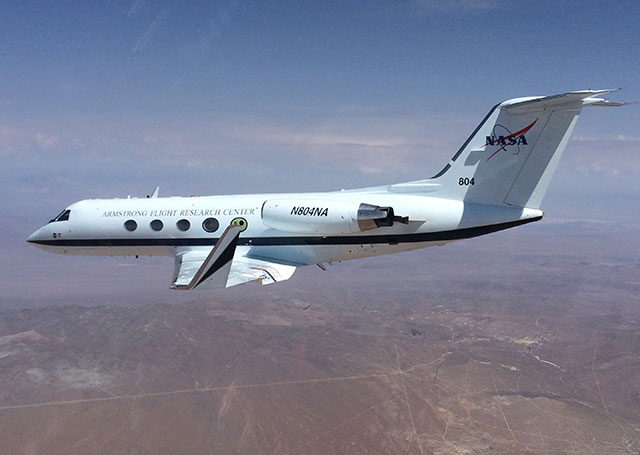 Six months of flight testing have demonstrated the efficacy of a new technology with very old aviation roots that could save millions of dollars in fuel each year while making aircraft quieter.

NASA, the Air Force Research Laboratory, and FlexSys Inc., of Ann Arbor, Michigan, have logged 22 flights over California demonstrating that flaps designed to warp and bend without hinges, thus eliminating gaps, are a significant improvement over conventional flaps. The research team completed 22 flights, deploying the “adaptive compliant trailing edge” flaps mounted on a Gulfstream III at angles ranging from minus 2 degrees to plus 30 degrees, noting in a NASA press release that all flight test objectives were accomplished. 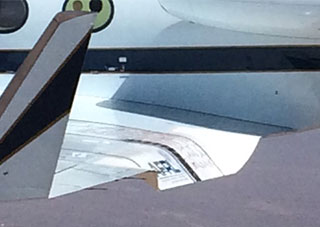 FlexSys has a catchier name for the system: the FlexFoil wing. The company plans to eventually offer it for retrofit as well as new aircraft installation. The company began working with the Air Force in 1998, studying various designs for both leading and trailing edge control surfaces and installations. Ironically, the Wright Brothers used the same basic approach to steering their own early aircraft, though wing warping eventually gave way to hinged control surfaces. In recent years, several companies and research agencies have been working to bring wing morphing back, noting potential for significant gains in efficiency and noise reduction. FlexFoil development has been funded in part by NASA’s Environmentally Responsible Aviation program.

“The completion of this flight test campaign at Armstrong (Flight Research Center in California) is a big step for NASA’s Environmentally Responsible Aviation Project,” said ERA project manager Fay Collier. “This is the first of eight large-scale integrated technology demonstrations ERA is finishing up this year that are designed to reduce the impact of aviation on the environment.”