Get the app Get the app
AOPA will be closing at 2:30 pm ET on Friday, May 27, 2022, in observance of Memorial Day. We will reopen at 8:30 am ET on Tueday, May 31, 2022.
Already a member? Please login below for an enhanced experience. Not a member? Join today
News & Media Record membership for House GA Caucus

Membership in the House General Aviation Caucus has reached an all-time high, with 274 representatives taking part in the group.

The GA Caucus is among the largest caucuses in the House of Representatives and was first formed in 2009 to inform members of Congress about the economic and transportation benefits of general aviation. Rep. Sam Graves (R-Mo.), a pilot and AOPA member, and Rep. Marc Veasey (D-Texas) co-chair the caucus. Graves introduced the Pilot’s Bill of Rights 2 in the House to reform the third class medical process and Veasey is a cosponsor of the  legislation. The bill currently has 149 bipartisan cosponsors.

The Senate General Aviation Caucus, which was created at the same time as the House group, has 34 members. That caucus is co-chaired by Sens. John Boozman (R-Ark.) and Joe Manchin (D-W.Va.), a longtime pilot and AOPA member. Both Boozman and Manchin are Pilot’s Bill of Rights 2 cosponsors in the Senate. 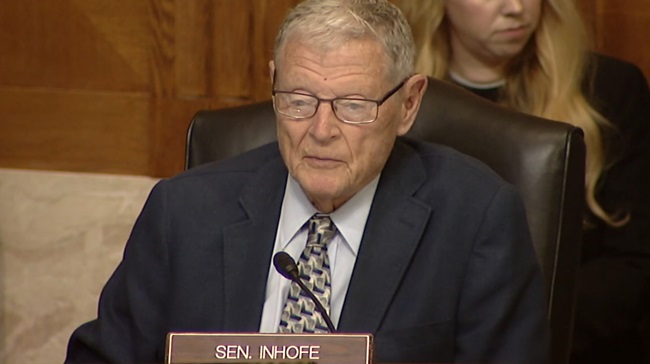